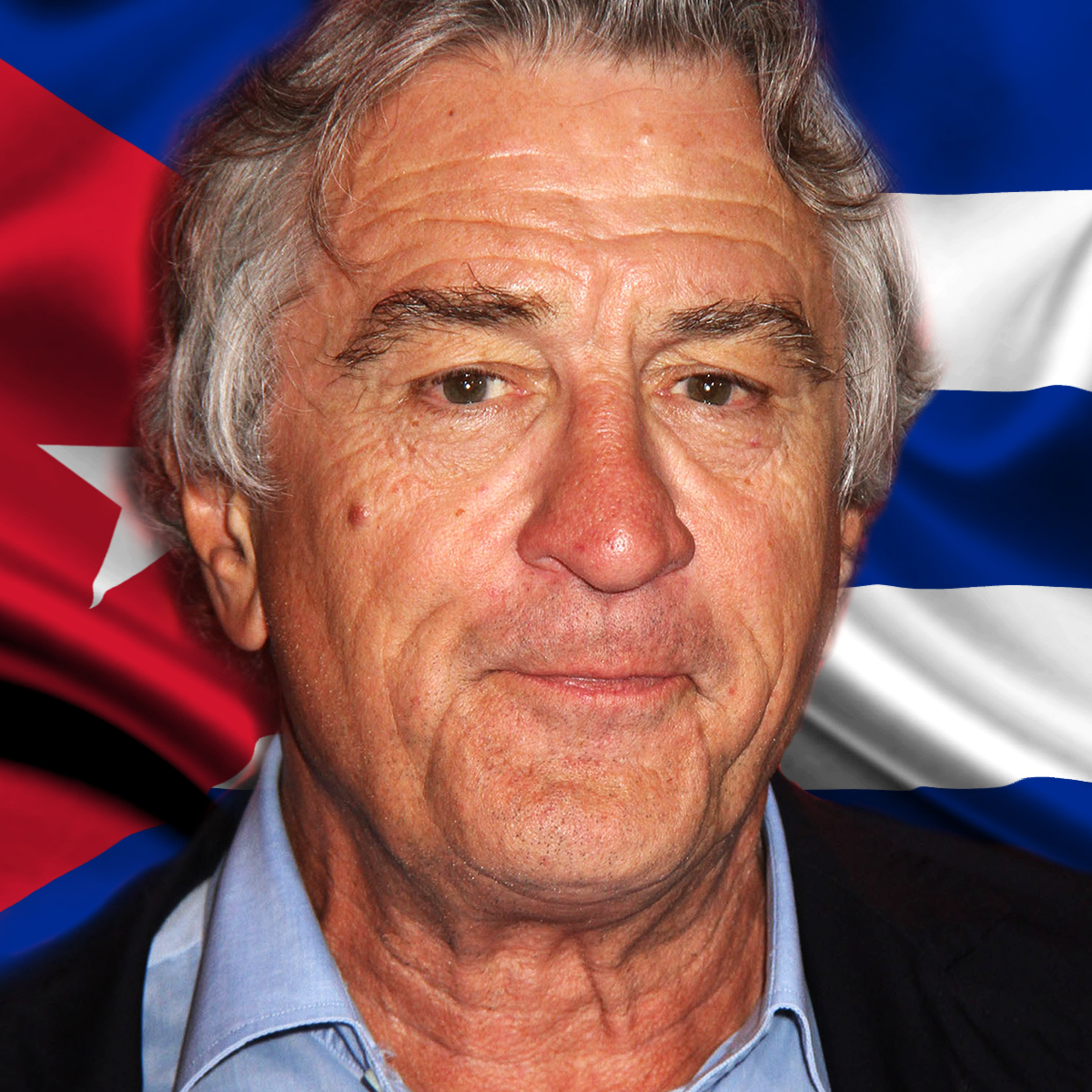 Actor Robert De Niro is in Havana, Cuba and appears to love the local cuisine. The Academy Award winning actor visited the famous Havana restaurant, “La Guarida” and quickly attracted a large throng of on-lookers who wanted to get an up-close-and-personal look at the man who has played Young Vito Corleone, Max Cady, Al Capone and Travis Bickle.

“Robert De Niro, one of the biggest stars of the film universe, the winner of Academy Awards, has been a recurring guest in our restaurant,” boasted the owners of La Guarida in a posting online. “He has been in Cuba for two days and has tasted our dishes three times.”

The restaurant said its staff was “very happy to share with him and how it called to our attention how much mastery and talent lives with so much humility and graciousness in the same person.” 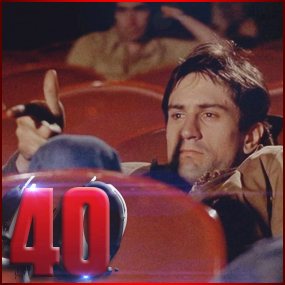 You Talkin’ To Me?

Taxi Driver To Celebrate Its 40th Anniversary in NYC! Martin Scorcese‘s classic film “Taxi Driver” will be honored by the Tribeca Film Festival on...