UFC 126 Is Officially Sold Out 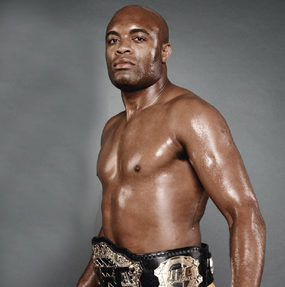 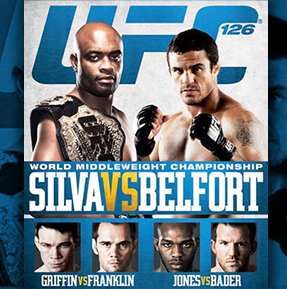 UFC announced today that tickets to UFC 126: SILVA vs BELFORT at the Mandalay Bay Events Center in Las Vegas are completely sold out.

The February 5th event will see Belfort, known as "The Phenom," challenge the seemingly-unbeatable Silva for the UFC Middleweight Championship of the World. Silva looked almost human in his come-from-behind 5th round tap out victory over Chael Sonnen, and Belfort thinks he has what it takes to finish the job and defeat "The Spider."

Former Light Heavyweight Champions Forrest Griffin and Rich Franklin will collide, as well as a very interesting fight that will Ryan Bader go up against Jon Jones.

In a press release, UFC President Dana White stated, "Fans have been telling me how excited they are for this card ever since we announced the event. This is a stacked card from top to bottom and fans responded by making UFC 126 a sellout.” Tickets for the official UFC 126 Closed Circuit viewing party in the Islander Ballroom at Mandalay Bay are still available and priced at $50.

We’re HustleTweeting about UFC 126, and you’re welcome to join the conversation! Follow THE HEYMAN HUSTLE on Twitter HERE or write to us at hustleoncrave@gmail.com

CHECK OUT THE PREVIEW FOR UFC 126: SILVA VS BELFORT! 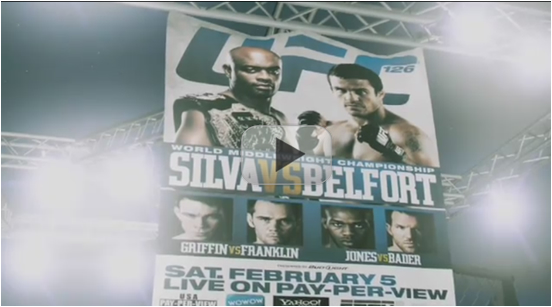