Verdict in the Trial of the Murder of Loredana Nesci 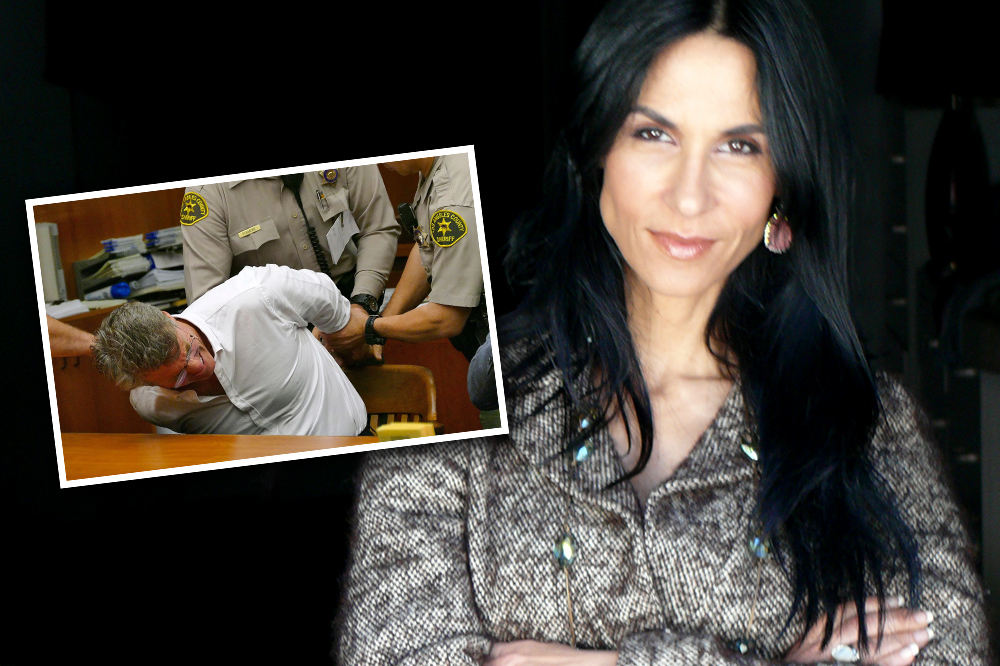 Robert Brian Reagan, now 53 years old, was found guilty of fatally stabbing “Sundance” reality attorney Loredana Nesci (then 47 years old) in her Redondo Beach, California home in 2015. Nesci was a former police officer who became a lawyer and eventually the star of Loredana, Esq. Reagan, her love-in significant other and father of her young son Rocco, was sentenced to 16 years to life in prison after being found guilty Friday of second-degree murder.

Reagan, a former model for Hugo Boss and other major brands, looked down as Nesci’s family members and friends chastised him during a proceeding in Torrance, California Superior Court.

“I will never know what Loredana ever saw in you,” the victim’s brother Robert Nesci wrote in a letter read in court by Deputy District Attorney Allyson Ostrowski. “She wasted years of her life, gifted you with so much money, and foolishly believed in your stories. You told her lie after lie … You were never grateful but, just like any other con man, you tried to dig deeper and get more out of her for doing nothing. And when she was finally going to leave you, you gutted her like a farm animal.”

If you’d like to discuss this trial, we are HustleTweeting about it, and you are more than welcome to join the conversation on the Hustle Twitter HERE and also on our hyper-interactive Facebook page HERE!