Wanna Understand the Metaverse? Here’s the Lowdown from Someone Who Knows! 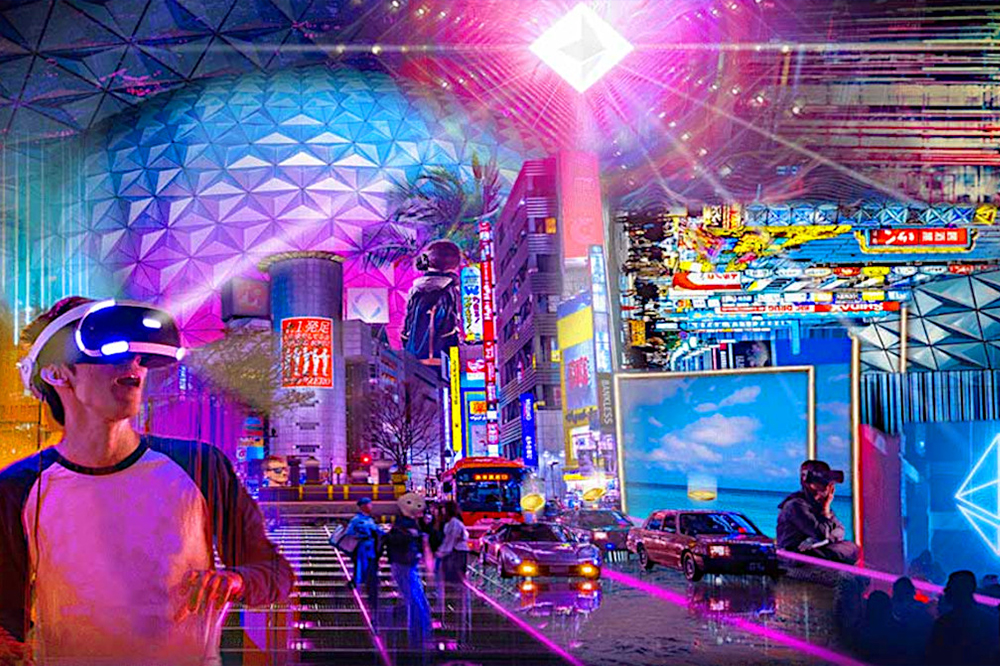 So, there’s a whole lotta movement in the Metaverse at the moment, and everyone is taking notice. A piece of land in The Sandbox sold for $4.3 million, while buyers are rushing to get a plot near Snoop Dogg‘s virtual mansion. Sebastien Borget, co-founder of The Sandbox spoke about how a whole new economy could be emerging in front of our very eyes.

According to Business Insider:

Noone knows what the metaverse is going to look like. Or even it’s really going to become a thing.

The fuzzy term refers to virtual worlds in which people create avatars to play games, work, build things, or watch virtual events. Big beasts such as Facebook want in, but crypto developers are currently making the running.

Either way, there’s a lot of hype about it. The Wall Street crowd is getting very excited about its money-making potential.

Nothing has driven that hype more than the huge property transactions that are taking place, with parcels of virtual land changing hands for millions of dollars.

Right at the centre of the virtual land boom is The Sandbox, a blockchain-based decentralized metaverse. A tract of virtual land inside sold for $4.3 million in November, even though it’s yet to fully launch.

As the virtual world develops next year, people will be able to build and sell items, play games to earn tokens, trade property, and more.

Sebastien Borget co-founded The Sandbox gaming company in 2012, and is now its chief operating officer. He said virtual land sales have exploded in recent months, and that total sales between 2019 and today amount to $211 million.

Crypto enthusiasts, creators and gamers alike have been drawn in. The ‘sand’ cryptocurrency is up more than 9,000% in the last year.

“So far the reception has been good and we have thousands of users playing simultaneously [in the alpha version],” Borget told Insider earlier this month. Yet he added: “It’s still very early on.”

He envisions it becoming a digital economy with virtual concerts, art galleries, museums, and architectural practices.

Yet that’s not to say the crypto metaverse is some kind of socialist state. Companies like The Sandbox are out to make money through numerous fees on users. The Sandbox takes a chunky 5% each time anyone buys or sells anything with the sand token, for example.

The Sandbox believes deals with major brands are key to creating a vibrant economy within the metaverse and drawing in users. Museums and art galleries may be a way off but so far The Smurfs, Care Bears, and The Walking Dead have signed up.

It speaks to Borget’s vision of the metaverse, a quirky place where fun is paramount.

“Avatars … will have access to very diverse culturally diverse experiences,” he said. “And that makes it a compelling place to be.”