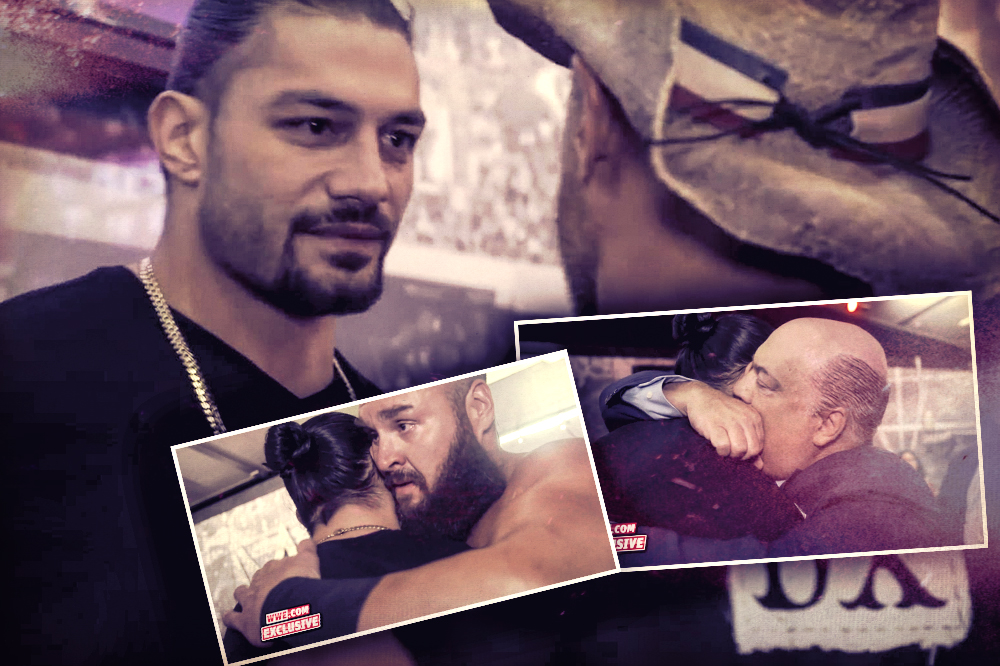 WWE Universal Champion Roman Reigns shocked the world when he announced he is relinquishing the title because he needs time to battle leukemia. The second generation superstar, the top star on WWE Monday Night RAW, was met with tremendous support backstage upon his return from the ring. To its credit, WWE has released some of that footage, as seen on the video that is embedded on this page.

Our thoughts and prayers are with Roman Reigns and his family.