WhatsApp? Not in Brazil ... AGAIN! 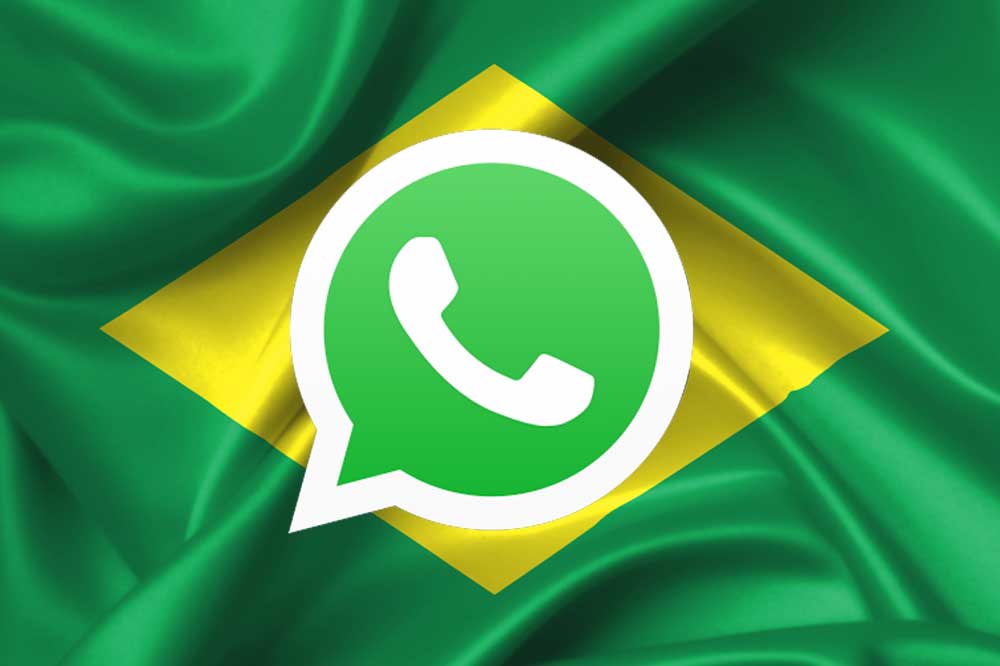 A Judge Once Again Orders The App BLOCKED in Brazil!

A judge has ordered WhatsApp to be blocked in Brazil for 72 hours, the second time in five months that a judge has ordered a block on the service owned by Facebook and used by more than 100 million people in Latin America’s largest country.

Judge Marcel Maia Montalvão’s decision, from a Court in the northeastern state of Sergipe, applies to the five main wireless operators in Brazil and would reportedly bring fines of 500,000 Brazilian reals (approximately $143,000) per day if they do not comply.

Though the reason for the order was not released, it appears to be related to police requests to access WhatsApp messages linked to an organized-crime and drug-trafficking case.

Montalvão is the same judge who, in March, ordered the detention of the vice president of Facebook’s Latin American operations, Diego Dzodan, for not complying with a Court Order to hand over information. He was released just a few hours later.

Last December, in a separate case, a lower Court judge in São Paulo state ordered service providers to block the app for 48 hours as retribution for its failure to cooperate in a criminal investigation. An appeals court overturned the ruling but only after hours of service outage, invoking “constitutional principles” to say that “it does not seem reasonable that millions of users are affected because of the inertia of a company.”

This time the Brazilian telecommunications association, SindiTelebrasil, released a statement underlining that the carriers had nothing to do with the case and that they would be complying with the resolution.

WhatsApp said in a statement that it was “disappointed” with the ruling that came into force at 2pm.

“The decision affects more than 100 million users who depend upon us to communicate, to run their business, and for much more, just in order to force us to hand over information that we do not have,” the statement said. The company also insisted that it had fully cooperated with the courts in Brazil.

Meanwhile, the president of Brazil’s telecoms regulation agency, Anatel, was widely reported in local media as saying the measure was disproportionate.

“WhatsApp has to comply with the judicial rulings within its technical capability,” João Rezende reportedly said. “But, obviously, blocking the service is not the solution.”

In many ways, Brazil, with huge numbers of internet users and a growing online population of young people, is a key battleground for the global struggle for internet freedom. The Wall Street Journal called Brazil “the social media capital of the universe.” In January, after the last WhatsApp shutdown, two analysts from the Brazil-based Igarapé Institute, Robert Muggah and Nathan Thompson, wrote in the New York Times, “The country has one of the fastest growing populations of internet users in the world. Online tools like Facebook, Twitter and WhatsApp are used not only to express opinions; they are an affordable alternative to exorbitantly priced Brazilian telecom providers.” 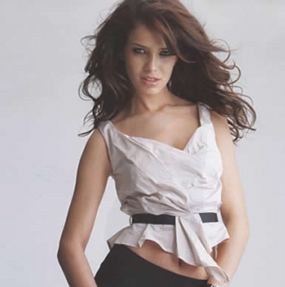 Amanda Brandao Is Available For Lunch

The Next Great Super Model From Brazil Struts Her Stuff!