Why Brooklyn NY Will Never Be the Same Again 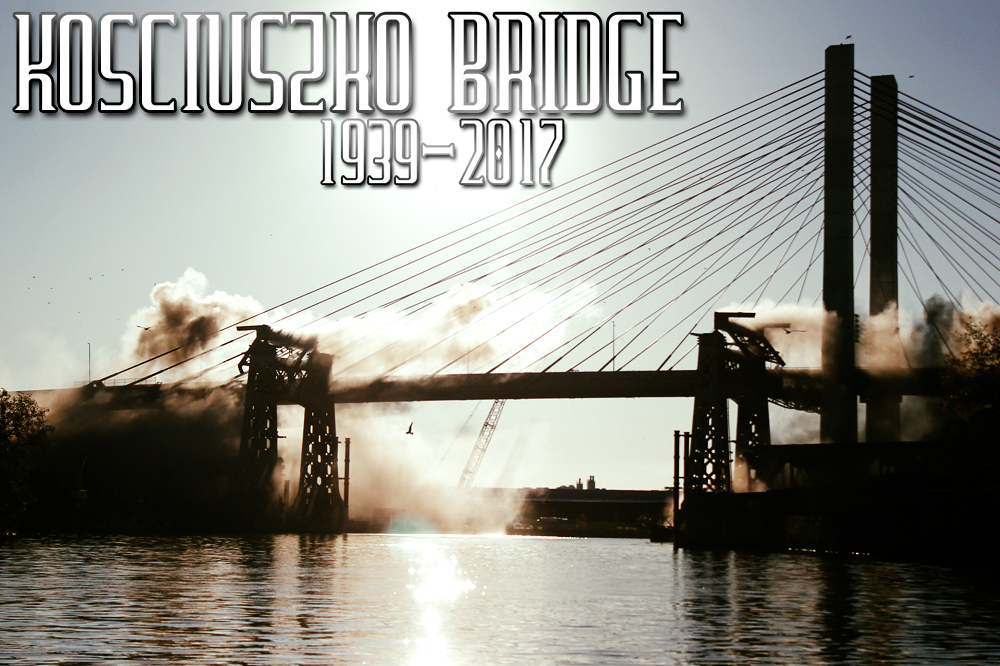 Out with the old, in with the new.

The 78-year-old bridge connecting Brooklyn and Queens came down this morning in a controlled implosion.

The process used explosives to bring down the 22 million pounds of steel.

Engineers said the implosion was the safest and most effective approach to taking down the old bridge. Hundreds of explosives were strategically placed throughout the structure, before a trigger was pulled at 8 AM Eastern Time, setting off charges that cut through and weakened the steel trusses.

This makes room for construction on the second span of the new bridge to begin.

New York Governor Andrew Cuomo said the new bridge marks the beginning of a series of new infrastructure projects in the city.

The new span, which is part of the multi-billion dollar project, is slated to be fully completed by 2019.

One span of the new bridge opened in April. Governor Cuomo said the old bridge was equipped to handle only 25 percent of the traffic passing over it.

The current span of the Kosciuszko Bridge has six lanes of traffic. Officials say once the construction is complete, the new bridge will have nine lanes and a pedestrian pathway.

We’re HustleTweeting about the Kosciuszko Bridge, and you’re more than welcome to join the conversation on the Hustle Twitter HERE and also on our hyper-interactive Facebook page HERE!