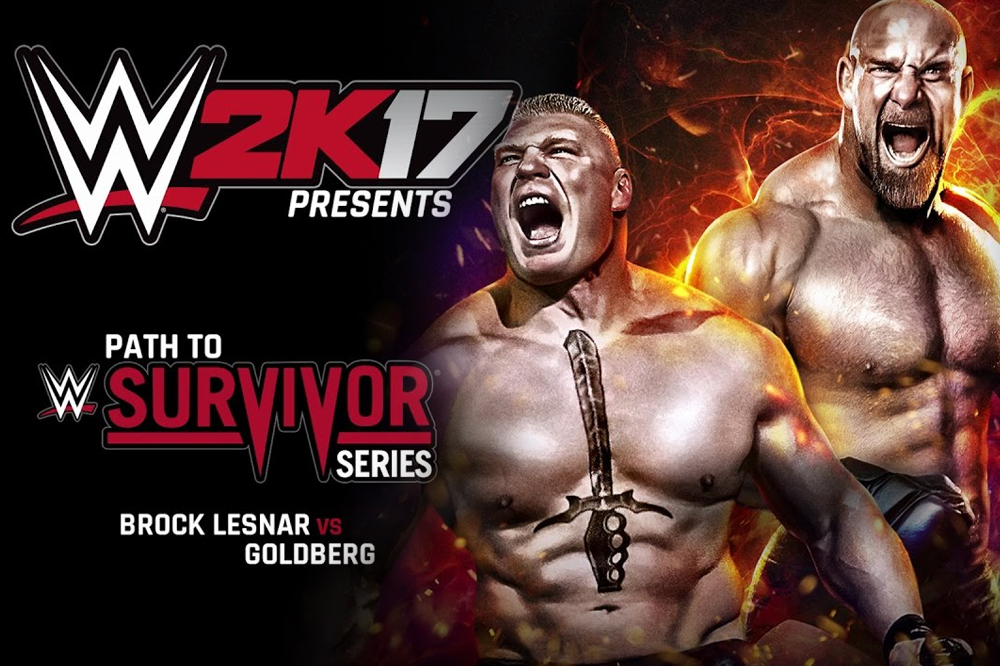 2K Sports has released a video in which predictions are offered for the Brock Lesnar vs Goldberg showdown at WWE Survivor Series. The video features our boss Paul Heyman … JBL … Michael Cole … Corey Graves … Mauro Ranallo … Dolph Ziggler … and Byron Saxton giving you their thoughts on what shapes up to be WWE‘s biggest super fight of the year.

We’re HustleTweeting about Brock Lesnar vs Goldberg, and you’re more than welcome to join the conversation by following the Hustle on Twitter HERE or by hitting LIKE on our hyper-interactive Facebook page HERE!