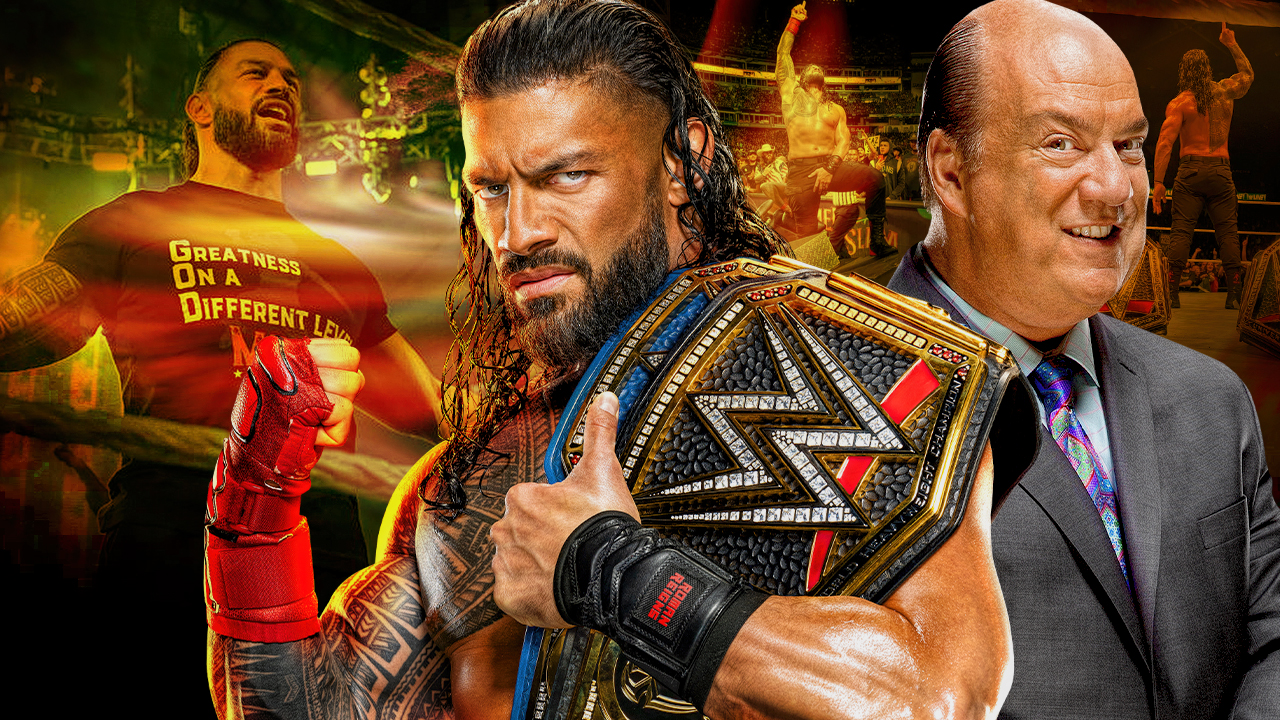 World Wrestling Entertainment acknowledged the fact Roman Reigns has been Heavyweight Champion for two years, an astonishing feat in the modern era. Our boss, Reigns’ #SpecialCounsel Paul Heyman and the UNDISPUTED Tag Team Champions The Usos aka The Bloodline are at the very top of WWE in a way never seen before.

Two years ago, Roman Reigns began his now legendary reign as Universal Champion, winning the title in a Triple Threat Match at WWE Payback on Aug. 30, 2020.

Since then, The Head of the Table has defended the championship more than 20 times, overcoming Superstars like Rey Mysterio, Edge, John Cena and Kevin Owens to name a few. At WrestleMania 38, Reigns doubled down on his iconic status by defeating Brock Lesnar and picking up the WWE Championship in the process.

Change is inevitable in WWE. Counting all other championships in WWE (sans NXT and NXT UK), there have been 55 title changes since Aug. 30, 2020, and that’s before counting the nearly 70 times the 24/7 Championship changed hands. In addition to this, there have been four nights of WrestleMania action, the WWE ThunderDome was introduced and celebrities like Bad Bunny, Logan Paul and Johnny Knoxville made their in-ring debuts. Amid all this change, there has been one constant: Roman Reigns as Universal Champion.

As Reigns celebrates his two-year anniversary as Universal Champion, can anyone stop him, or will he continue his reign for another two years?