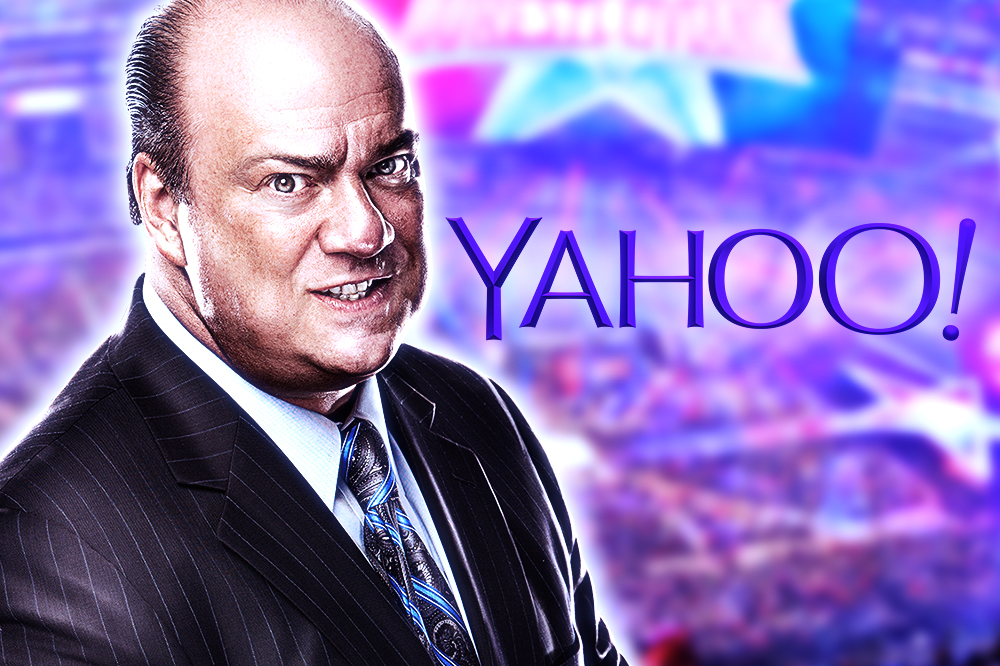 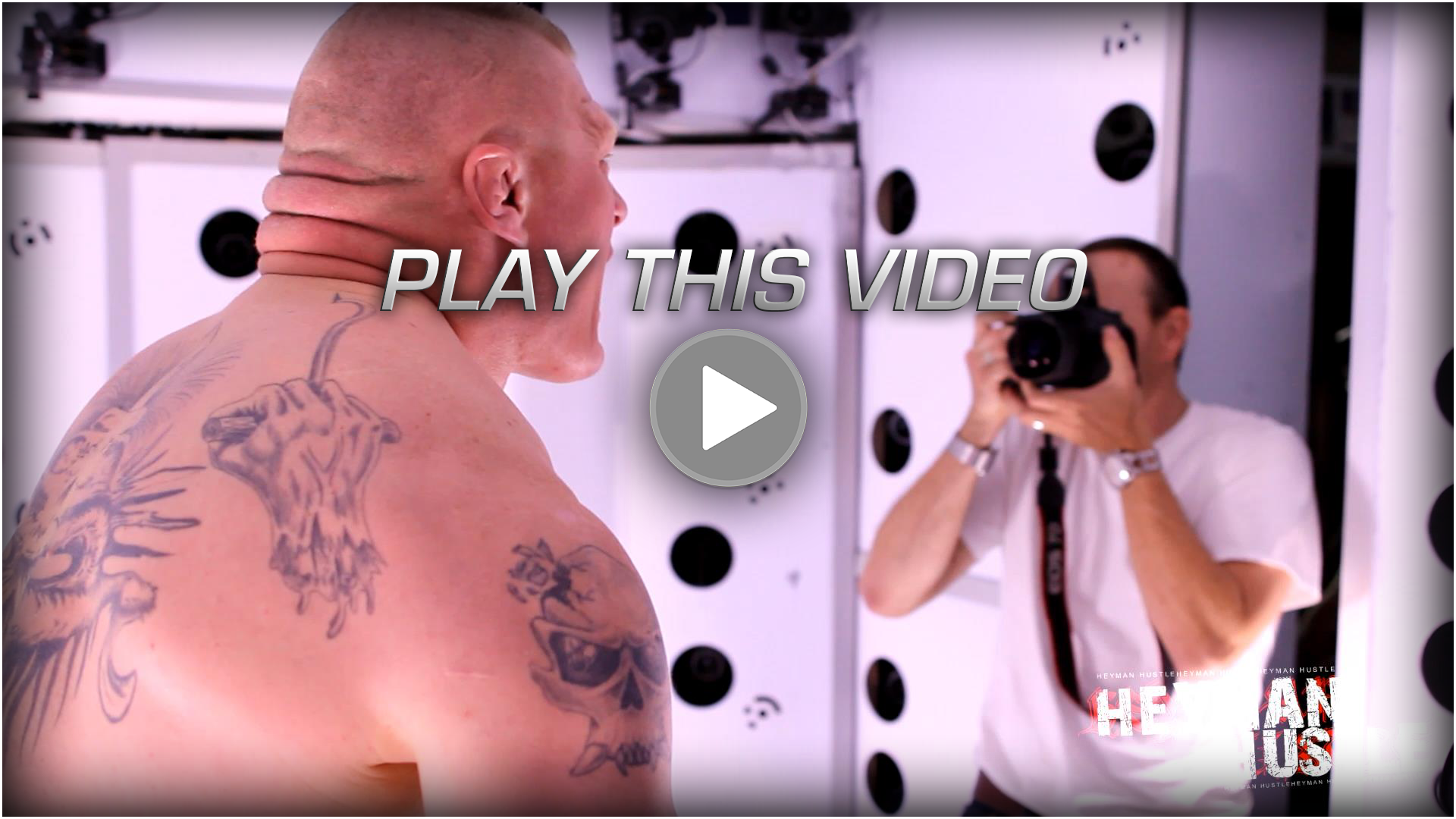 The Wrap
exclusively broke the story this afternoon that The Heyman Hustle will once again provide seven days of exclusive blogs and videos to run on Yahoo!Sports for WrestleMania Week starting next Monday, March 27th, and running through WrestleMania Sunday, April 2nd. And if this EXCLUSIVE preview featuring Brock Lesnar is any indication, it’s going to be a controversial week.

“Last year, our partnership with Yahoo! Sports was the most successful collaboration we’ve ever done with the Heyman Hustle website,” our boss Paul Heyman told TheWrap. “It also provided a look into our Looking4Larry Agency that launched the bidding war for the rights to the reality show we’re currently shooting. This year, we are debuting seven never-before-seen videos with behind the scenes footage of Brock Lesnar that even I find intimidating, and also doing a Facebook Live session for which I’m already lawyering up!”

We’re HustleTweeting about The Hustle on Yahoo! and you’re more than welcome to join the conversation by following the Hustle Twitter HERE and also liking our hyper-interactive Facebook page HERE!