You Absolutely MUST Watch This Detailed Review of Star Wars: The Force Awakens 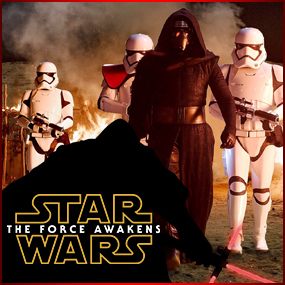 If you only read one story on the Hustle today, READ THIS ONE!

Star Wars: The Force Awakens swung a light saber through the heart of another box office record yesterday when it became the highest grossing domestic film of all time (including adjusting older movies for modern day value of the US dollar). The movie surged past the $760.5 million mark previously set by Avatar in a record-breaking 20 days of release, according to early box office numbers.

According to Disney, within two weeks, The Force Awakens set several records, including biggest all-time and December debut which lead to the biggest overall movie-going weekend of all time.It is also the fastest film to reach $700 million, which took 16 days, and broke opening day box office records, domestic and worldwide.

The Force Awakens has also earned the highest domestic second and third weekend ever, set a new domestic record for the biggest Christmas Day and New Year’s Day box office haul with $34.5 million, and became IMAX’s second highest-grossing movie ever.

The Force Awakens is currently the fourth highest-grossing global movie of all time (previous titles adjusted for inflation), behind Jurassic World, Titanic and Avatar, which sits at the top. The movie could potentially destroy Avatar if it performs well in China, where it is set to debut on Saturday.

Not a bad start, right?

Well, perhaps people should check out the video on this.

And THEN decide if the Force is truly with you!

Of course, we’re HustleTweeting about Star Wars: The Force Awakens, and you’re more than welcome to join the conversation by following the Hustle on Twitter HERE or write to us directly at hustleoncrave@gmail.comHey, have you checked out the Hustle’s Ultra High Quality YouTube Channel, with exclusive videos featuring the #HUSTLEBOOTYTEMPTATS SUPERMODEL OF THE YEAR … OUR WORLD EXCLUSIVE WITH MIKE TYSON … BROCK LESNAR’S “HERE COMES THE PAIN” … ICE-T AND COCO’s SEX SECRETS … MMA BAD BOY NICK DIAZ … the list goes on and on, so if you’re not subscribing, you’re missing something … and by the ways cheapos, it’s FREE! Yes, absolutely 100 percent FREE! What are you waiting for? Check it out HERE!

WARNING: SPOILERS GALORE IN THE VIDEO BELOW! 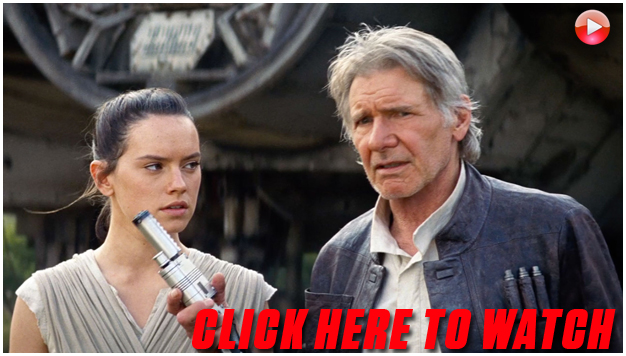