Adam Sandler Pays Tribute to Chris Farley ... and It's Must-See 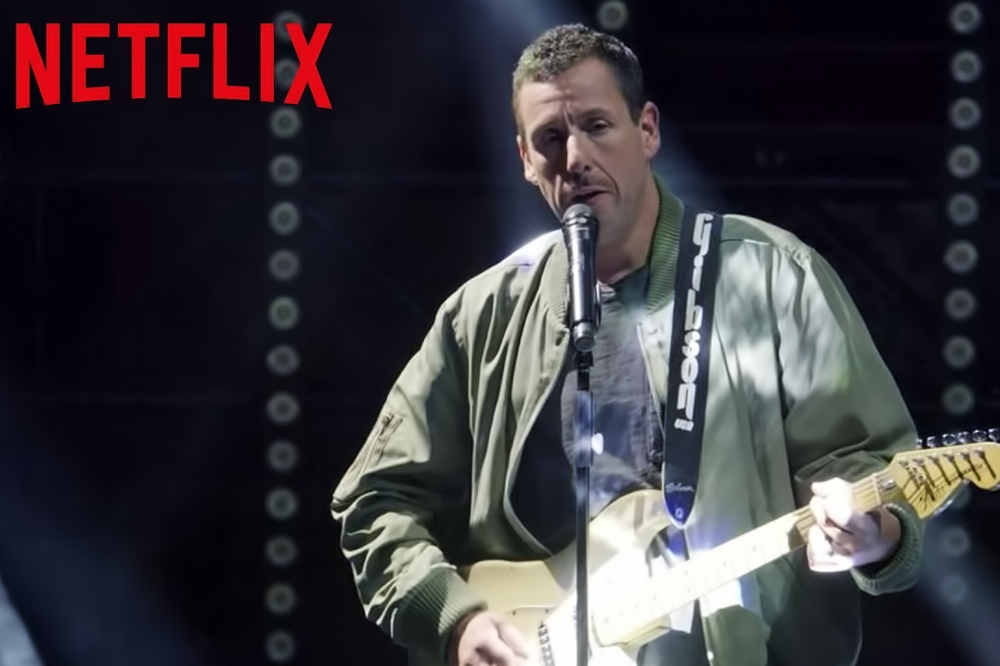 Adam Sandler, who became a major star on Saturday Night Live when he debuted in 1990, has paid tribute to his late friend Chris Farley, with whom he started on SNL.

Farley passed away in 1997 of a reported drug overdose just as his career was truly taking off. This week, on the 21 year anniversary of Farley’s death, Netflix shared the video of Sandler’s touching tribute to his late friend from his excellent new stand-up special 100% Fresh.

“He was a one-man party,” Sandler sings, describing the first time he saw Farley. He then goes on to reference some of Farley’s most iconic sketches, including the Gap Girls, Van Down by the River, the “Chippendales” sketch, the Super Fans, and the Lunch Lady. He talks about the last time he hung out with Farley at Tim Meadows‘ wedding.

We’re HustleTweeting about Adam Sandler‘s tribute to Chris Farley and you’re more than welcome to join the conversation by following the Hustle on Twitter HERE or by hitting LIKE on our hyper-interactive Facebook page HERE!