After 100 Sold Out Shows at MSG, Billy Joel Talks to The New York Times 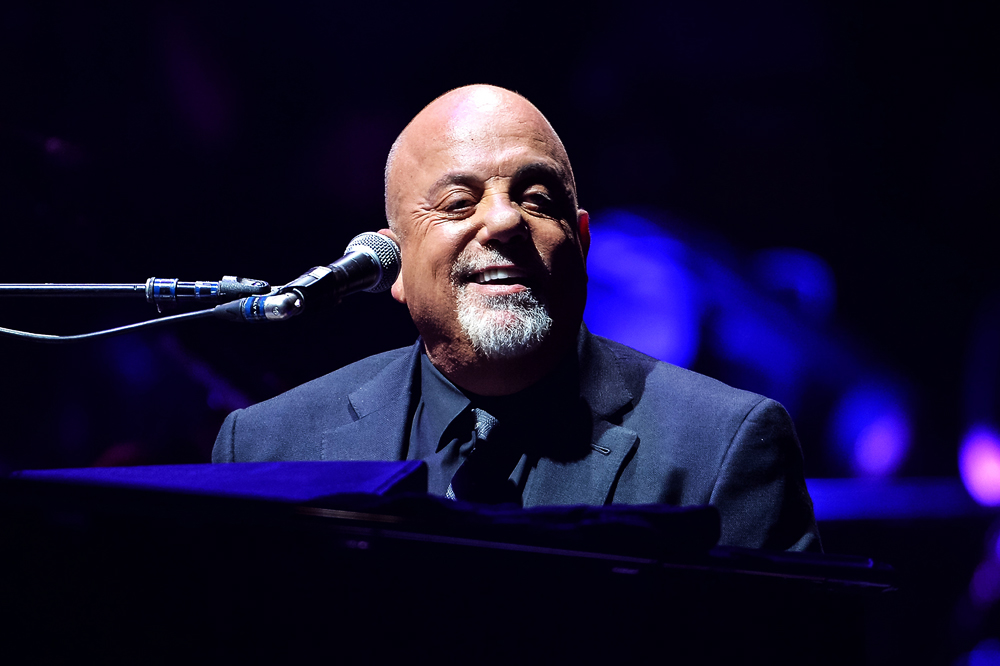 Billy Joel is enjoying his time on top. The Piano Man, 69 years old, just performed his 100th sold out show as part of his residency at The World’s Most Famous Arena, Madison Square Garden. After all these years, the Long Island native sat down for a great interview with The New York Times, which is at the same time poignant, moving, emotional and 100 percent LOL-funny.

“You see that boat out there?” the story quotes Billy Joel as asking, pointing beyond the dock and the helicopter pad in his backyard to Oyster Bay Harbor. “That’s an oyster boat — a dredge. I worked on one of those, when I was 17 or 18. I used to look up at these big houses and say, ‘You rich bastards!’ I remember looking at this house and cursing. Now I own the place.”

No review of this interview can do it justice. Take the time to head over to The New York Times and enjoy!

We’re HustleTweeting about Billy Joel, and you’re more than welcome to join the conversation by following the Hustle on Twitter HERE or by hitting LIKE on our hyper-interactive Facebook page HERE!