Apple Will Change Your Entire Life on September 12th 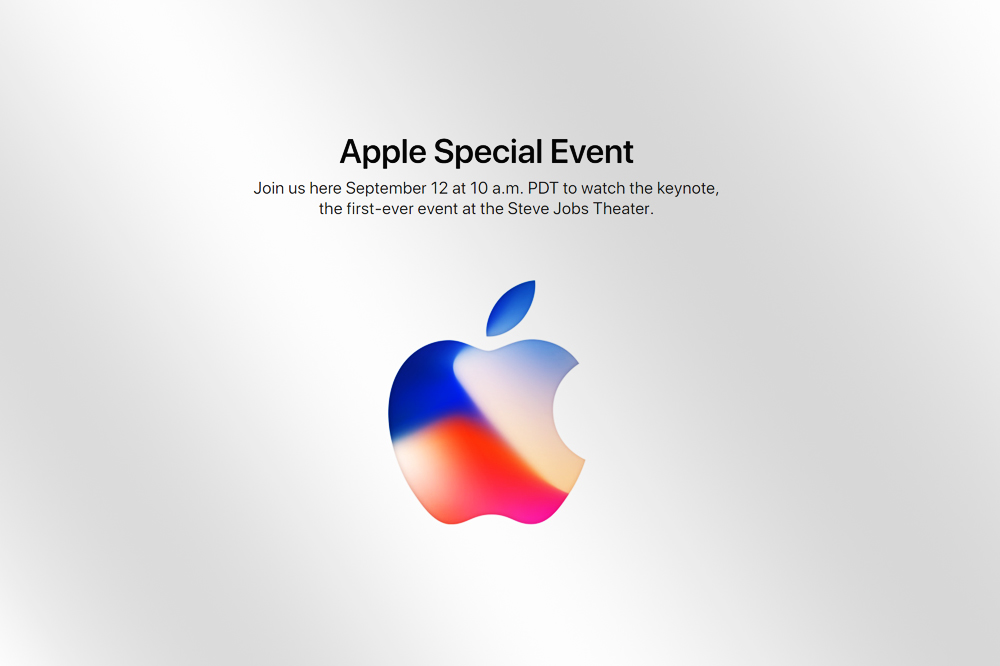 Apple has confirmed the iPhone 8 announcement rumor on everyone’s lips by releasing press invites dated next Tuesday, September 12th. Fittingly, this will be the very first event to be held at the Steve Jobs Theater in Apple’s new campus. The iPhone is celebrating its 10th anniversary this year, and Apple is about to launch a new model unlike anything made so far. But the iPhone 8 will not be the only gadget coming at the show.

A source “in position to know” told BuzzFeed News that Apple will showcase “an array of new products.”

We’re looking at “three new versions of the iPhone, a next-generation Apple TV capable of 4K streaming, and an updated Apple Watch capable of connecting to LTE cellular data networks,” according to the report.

We’re HustleTweeting about Apple, and you’re more than welcome to join the conversation on the Hustle Twitter HERE and also on our hyper-interactive Facebook page HERE!