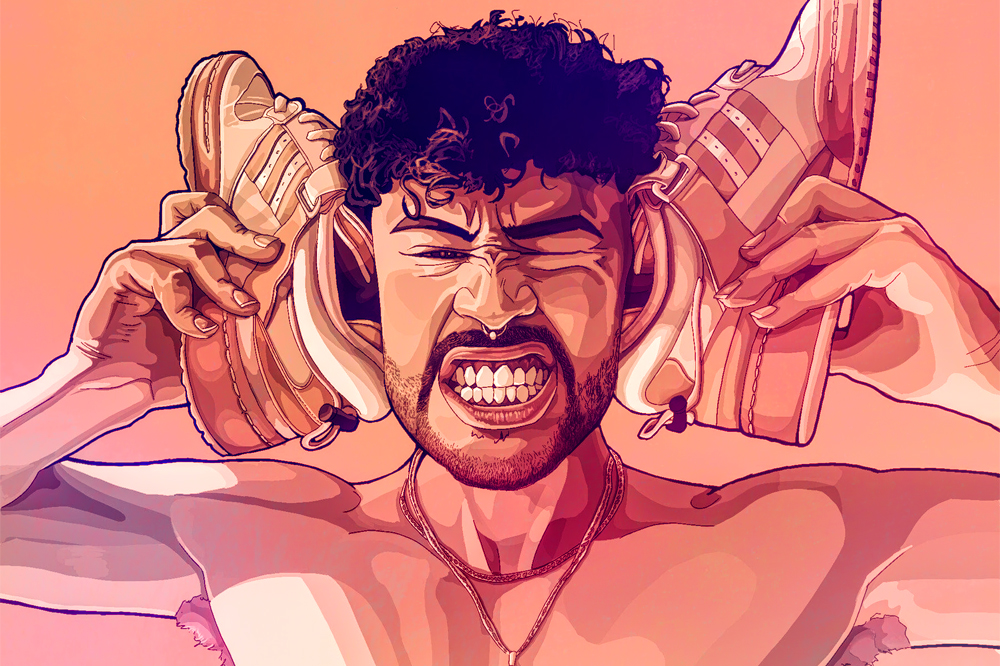 Despite not releasing a new album in 2021, Bad Bunny has achieved the honor of being the most-streamed artist in the world for the second year in a row.

According to an official release from Spotify, Bad Bunny a.k.a. Benito Antonio Martínez Ocasio edged out Taylor Swift for the no.1 position with more than 9.1 billion streams, though Swift’s Red (Taylor’s Version) did break old and new records across the board. Korea’s hottest music sensation in history, BTS rounded out the top 3. Filling out the top 5 spots were Drake and Justin Bieber, two artists who had big 2021 album debuts with Certified Lover Boy and Justice, respectively.

As for the top global songs of 2021, Olivia Rodrigo reigned supreme after her own epic year. Her single “Drivers License” took the top spot with more than 1.1 billion streams.

We’re HustleTweeting about Bad Bunny, and you’re more than welcome to join the conversation on the Hustle Twitter HERE … on our ridiculously sensational Instagram HERE … or on our Facebook page HERE!