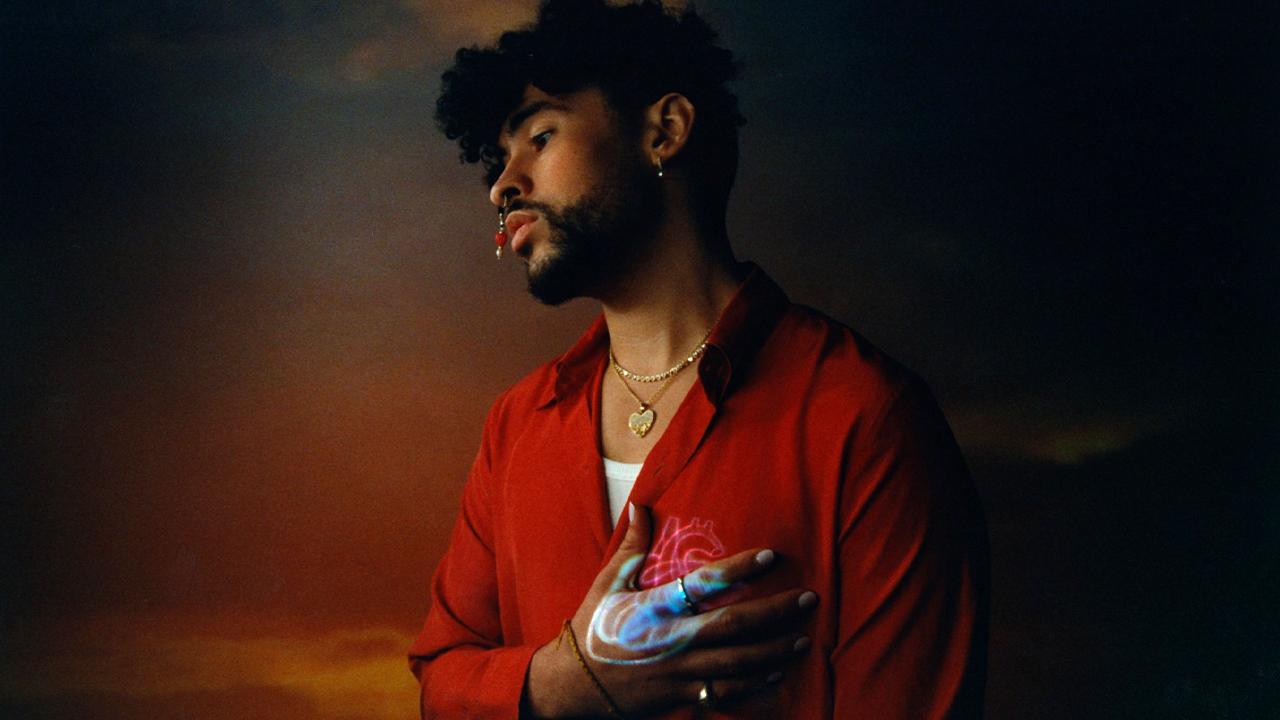 Un Verano Sin Ti was an instant No. 1 upon its release, marking the biggest No. 1 debut of 2022 so far with 274,000 album equivalent units. We’re HustleTweeting about Bad Bunny, and you’re more than welcome to join the conversation on the Hustle Twitter HERE … on our ridiculously sensational Instagram HERE … or on our Facebook page HERE!