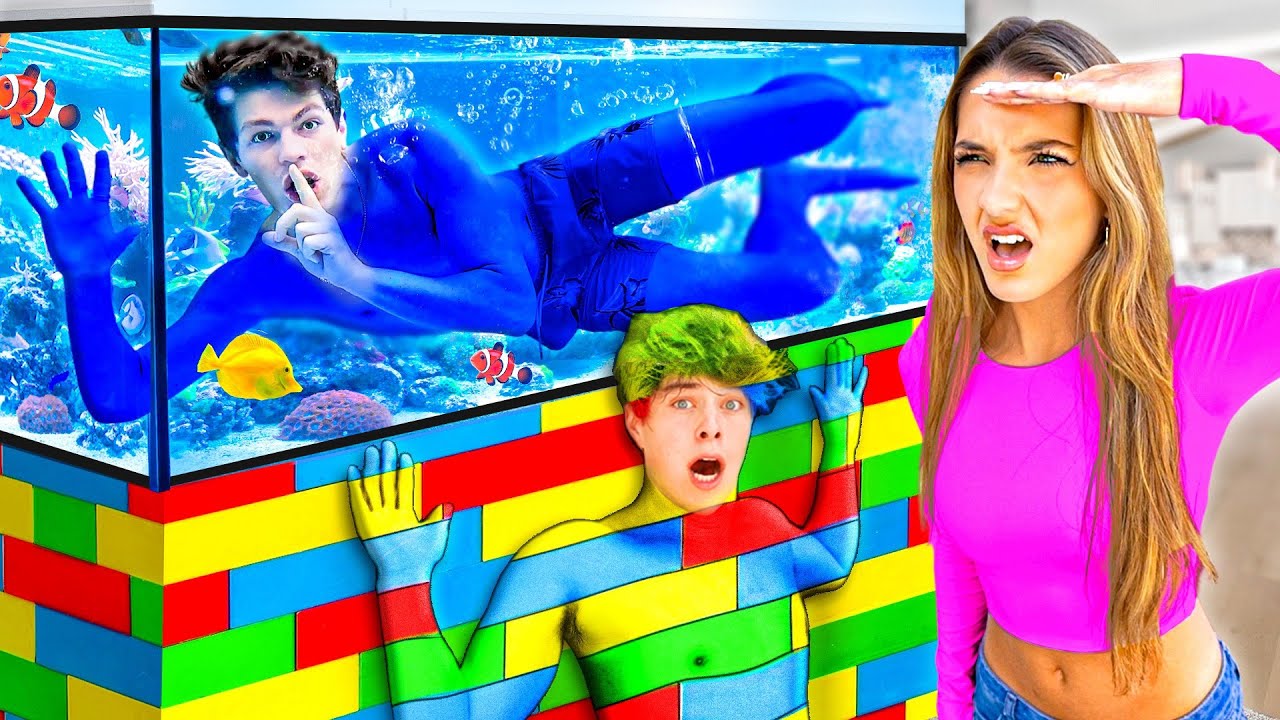 It seems as though even in 2022 (and going into 2023), the universe (and multiverse and even metaverse) is still obsessed with our boss Paul Heyman‘s catchphrases and marketing – branding concepts. If it’s not Eat Sleep (Fill in Word Here) Repeat, it’s something to the Extreme.

In fact, the world’s most popular YouTube sensation, MrBeast took his audience to the Extreme earlier this year, and then WWE itself just couldn’t get enough of Extreme Rules!

And now, super popular Ben Azelart, whose YouTube channel has been on fire lately, decided his videos needed to be taken to the Extreme.