Billie Eilish Drops "My Future" ... and it's the Viral Video of the Week 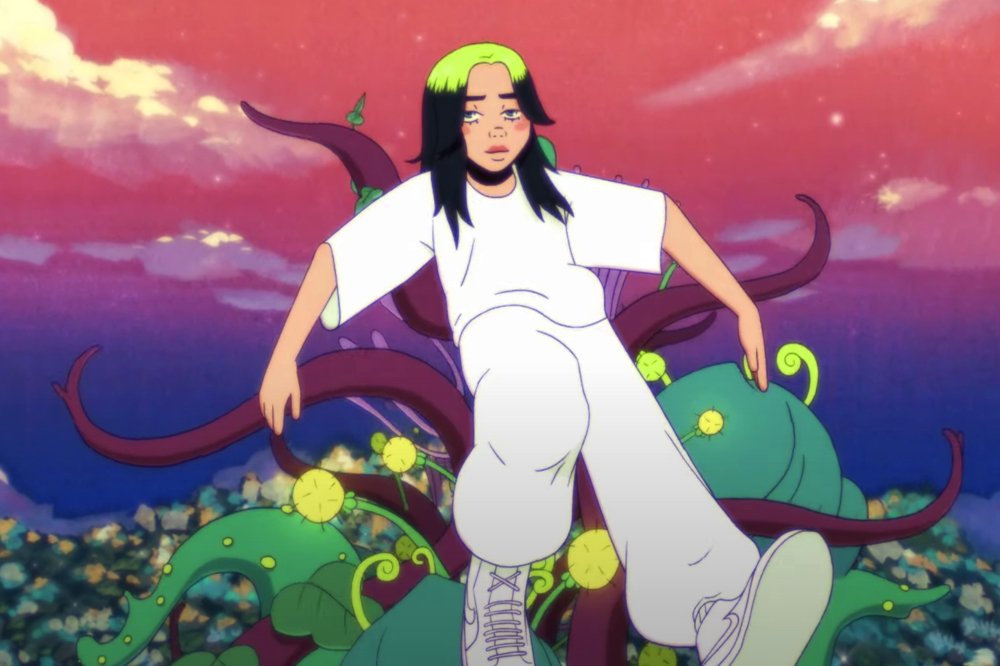 Grammy winning sensation Billie Eilish has dropped her latest single, entitled My Future … a track which she revealed to the media that she and her brother Finneas wrote and recorded in just two days!

Billie excitedly stated, “This was such a satisfying process, it was so so satisfying. We wrote the song in like two days. That’s like crazy fast for us. We wrote it a month into quarantine, it was pouring rain, and we were in the house. It was such a perfect setting. And then we recorded the vocal in Finneas’ basement in his house. For me, I take forever to take a vocal take that I like. And this one, I just, I don’t know. There was something about this one take that I did and I was like… this is the only way it can be.”

We’re HustleTweeting about Billie Eilish‘s new single My Future, and you’re more than welcome to join the conversation on the Hustle Twitter HERE … on our ridiculously sensational Instagram HERE … or on our Facebook page HERE!