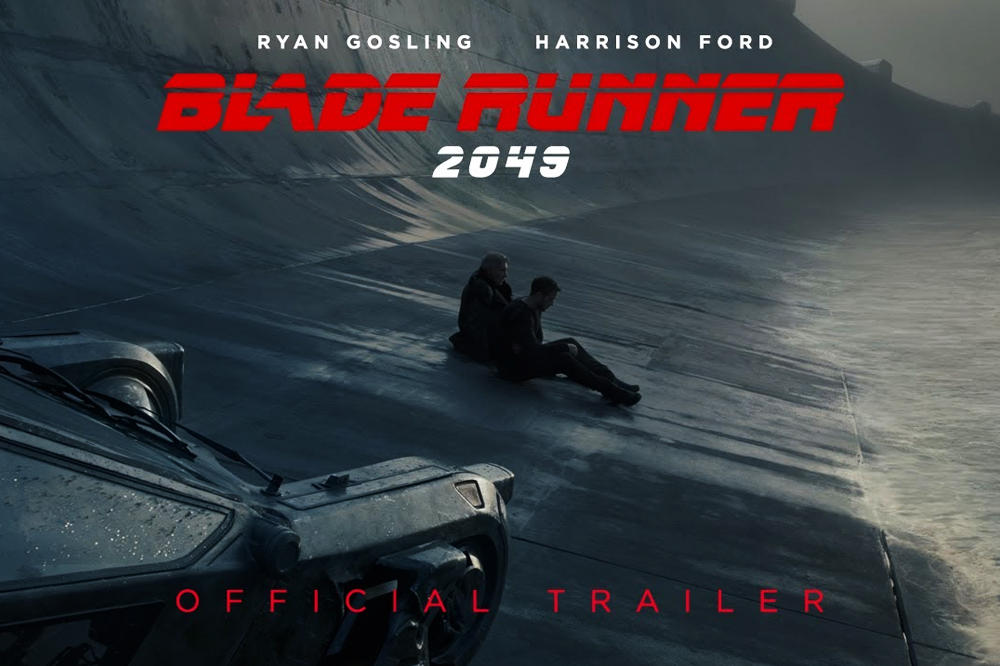 A brand new trailer has been released for the long-awaited sequel “Blade Runner 2049” and it offers tantalizing new details about the follow-up to Ridley Scott‘s 1982 science-fiction cult classic.

The new trailer features more ominous dialogue from Jared Leto‘s villain, plus Ryan Gosling‘s beleaguered LAPD officer having a rough encounter with a replicant, played by our friend Dave Bautista.

“Every leap of civilization was built off the backs of slaves,” Leto says in the trailer. “Replicants are the future, but I can only make so many. I have the lock, and he has the key.”

The preview goes on to suggest why Harrison Ford’s Rick Deckard has been in hiding for so long. And it looks as though much like Han Solo, Ford’s character is in a bit of peril

“Blade Runner 2019” hits theaters October 6, 2017, but we’re HustleTweeting about it right now. You, of course, are more than welcome to join the conversation on the Hustle Twitter HERE and also on our hyper-interactive Facebook page HERE!