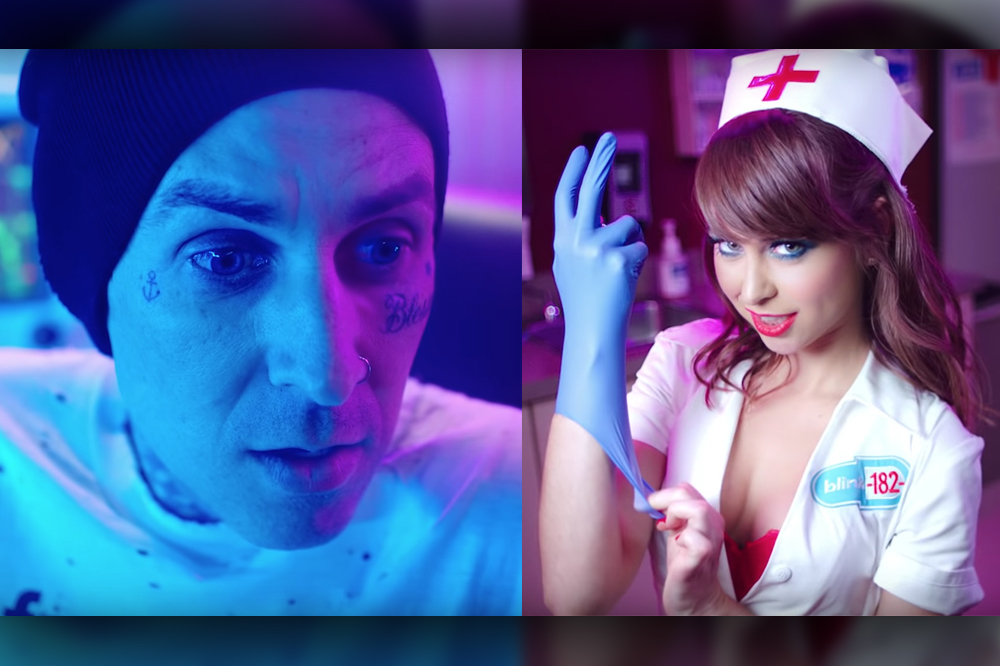 Dayum, we need to get on the waiting list for an examination, don’t we?

As a doctor introduces the pair at the beginning of the clip by stating, “Alright Mr Barker, nurse Riley is going to take it from here. And remember: you have absolutely nothing to worry about. Nothing,” it soon becomes clear that Travis in fact does have cause for concern, and his visit to this particular establishment isn’t exactly conventional as he goes on something of a trip while Blink’s What’s My Age Again? plays in the background.

We’re HustleTweeting about Riley Reid and Blink-182, and you’re than welcome to join the conversation on the Hustle Twitter HERE and also on our hyper-interactive Facebook page HERE!