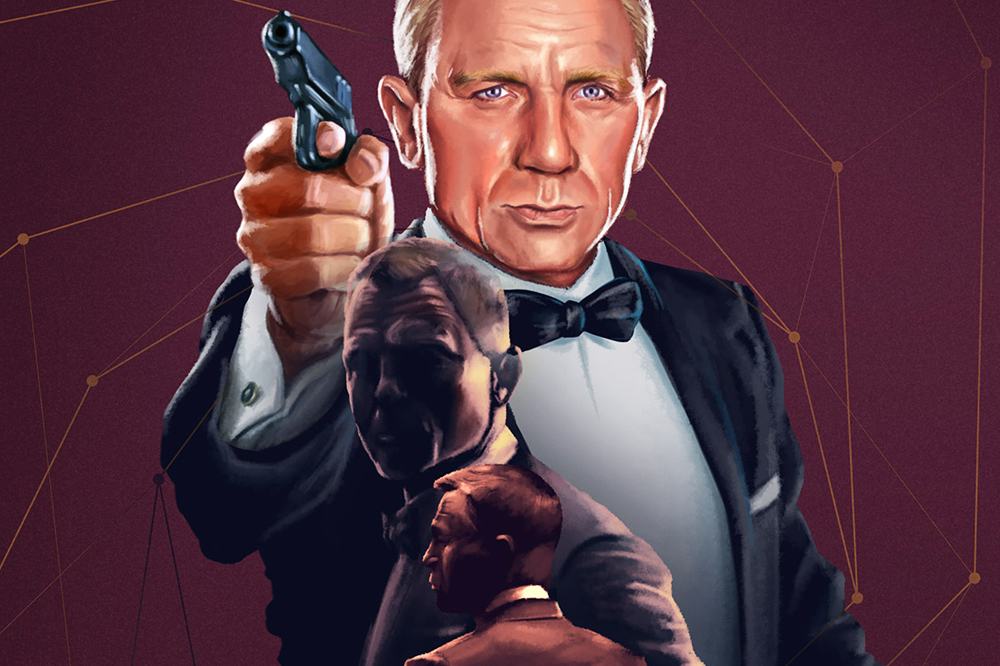 Daniel Craig has made it official: He’s back as James Bond. He’s also let it be known: This is his last turn as 007.

Craig confirmed the news that had been widely expected during his appearance on “The Late Show With Stephen Colbert.”

Colbert pressed Craig about his quote, when he joked that he would “rather break this glass and slash my wrists” than return to the role. Craig said he gave that interview two days after “Spectre” finished shooting, when he was still exhausted.

“Instead of saying something with style and grace, I said something really stupid,” he said.

TONIGHT: Daniel Craig makes an announcement that will leave you shaken, not stirred. #JamesBond #LSSC pic.twitter.com/gaSgVs3LkN

Craig also said that his fifth Bond pic would be his last.

The British actor has been cagey about his return, even saying in a radio interview earlier Tuesday that nothing was confirmed.

“White Boy Rick” director Yann Demange is the frontrunner to direct Bond 25, which is dated for November 8, 2019. After Eon Productions’ deal with Sony ran out after “Spectre,” the franchise is in search of a new studio for distribution. Warner Bros. is believed to be closest to landing the deal.

We’re HustleTweeting about Bond 25, and you’re more than welcome to join the conversation on the Hustle Twitter HERE and also on our hyper-interactive Facebook page HERE!