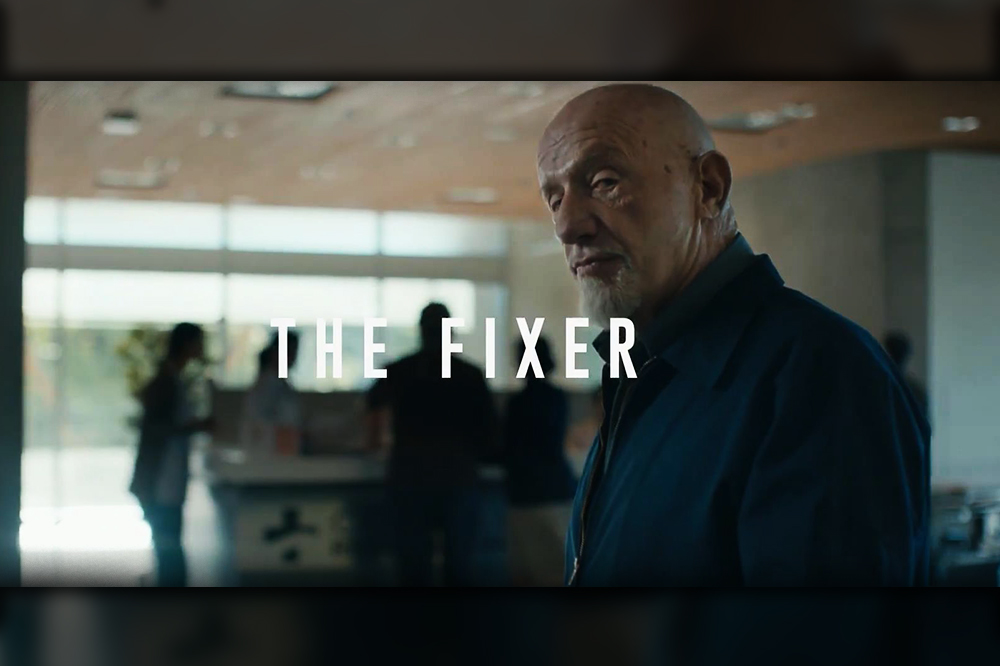 Oh, he may not be “Mike” from “Breaking Bad” and “Better Call Saul” but he sure looks like Mike, sounds like Mike and talks like Mike. The Mike-like character, played by “Mike” himself, Jonathan Banks, is a fixer to clean up the destruction left by Christian Slater‘s evil cyber hacker in HP‘s new security campaign.

The first two installments saw Slater’s character hacking financial companies and a healthcare network and now we see Banks’ character coming in to sort out the mess by installing the latest HP hardware, with the functionality to stop cyber attacks.

The new chapter, by Giant Spoon and directed by Park Pictures’ Jake Schreier, already has people buzzing. Of course, we’re HustleTweeting about Jonathan Banks, and you’re more than welcome to join the conversation on the Hustle Twitter HERE and also on our hyper-interactive Facebook page HERE!