BREAKING NEWS! Gable For the Gold 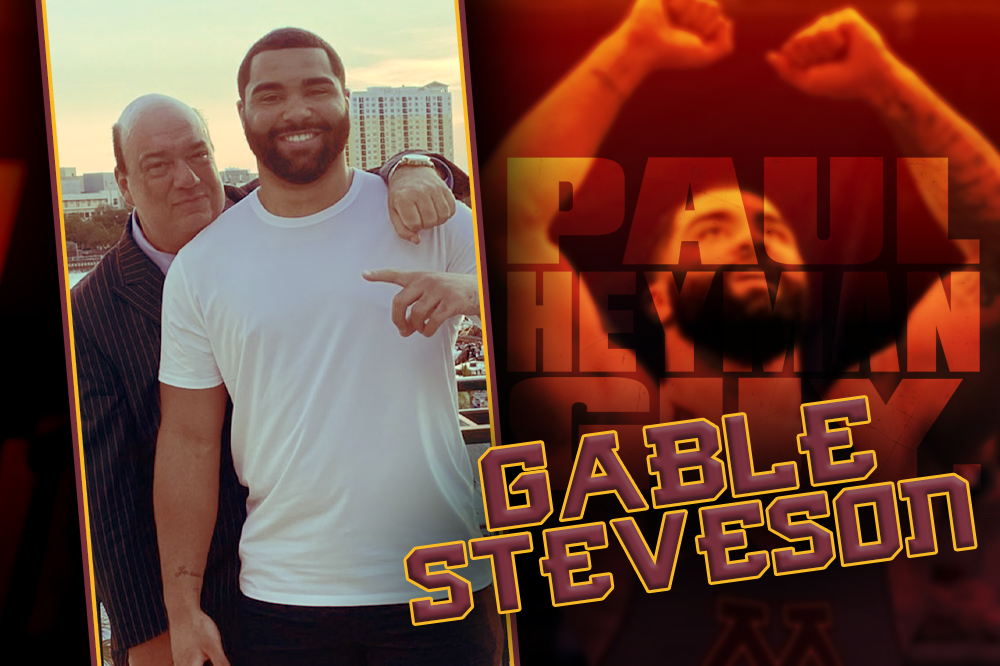 Gable Steveson, the NCAA Division 1 Heavyweight Champion from the University of Minnesota and a self-admitted #PaulHeymanGuy, won five straight matches by technical fall to win gold at the 2021 Senior Pan American Championships in Guatemala City, Guatemala. Steveson, who is headed to the Olympics in August, defeated Aly Barghout of Canada, 10-0, in the finals.

Steveson needed less than two minutes to sweep his way through three matches in pool play, including a 10-0 victory in 18 seconds against Santiago Hernandez of Colombia. He advanced to the finals with a 10-0 technical fall against Eduardo Garcia Betanzos of Mexico in the semifinals.

In the finals, Steveson notched his second 10-0 win against Barghout in just 1:47 to capture gold in his senior international debut.

Gable is headed to the 2020 Olympic Games, which will be contested August 1-7, 2021 at Makuhari Messe Hall A in Chiba Prefecture, Japan.

We’re HustleTweeting about Pan American Gold Medalist and NCAA Division 1 Heavyweight Champion Gable Steveson, and you’re more than welcome to join the conversation on the Hustle Twitter HERE … on our ridiculously sensational Instagram HERE … or on our Facebook page HERE!