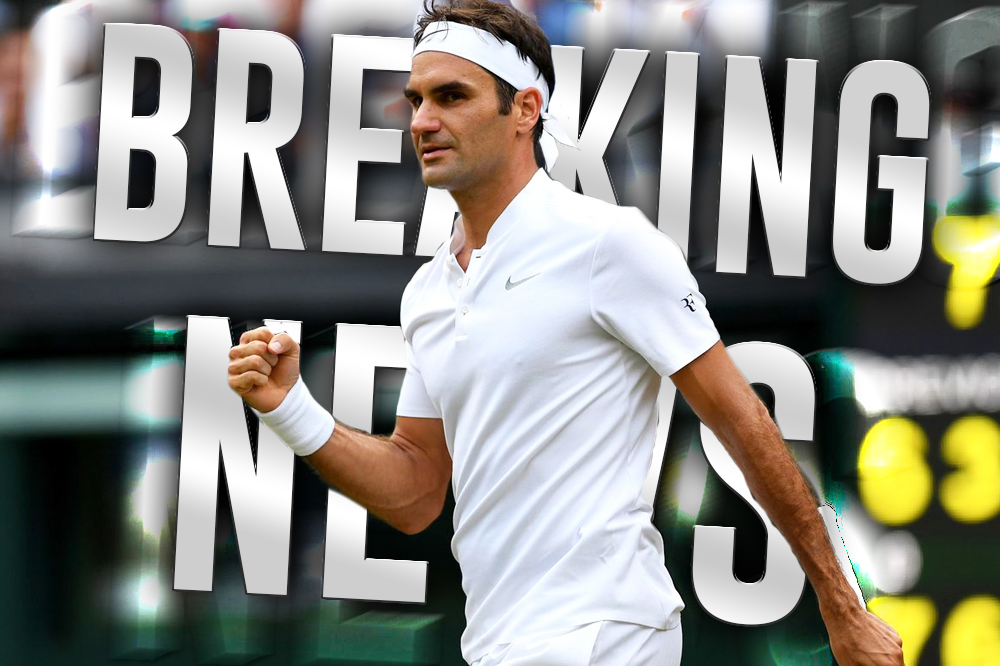 Get ready, the legend is coming to Wimbledon!

The Heyman Hustle has officially confirmed Roger Federer will open this year’s Wimbledon tournament when he takes center court at Centre Court on Monday, July 2nd at 1pm local time.

It has not been determined as of this writing who will face Federer in the opening round.

Federer is the defending champion, and as every year it’s the previous edition men’s winner to open the schedule of the first day at The Championships. Federer will be in the top half being No. 1 seed, which supposedly means that all players of that half will play on Monday.

So, the No. 2 seed Rafael Nadal should start his campaign on Tuesday, July 3. The first time Federer and Nadal could play on the same day is Monday, July 10th, as all the fourth round matches take place on that day.