Breaking News on The Sopranos Prequel 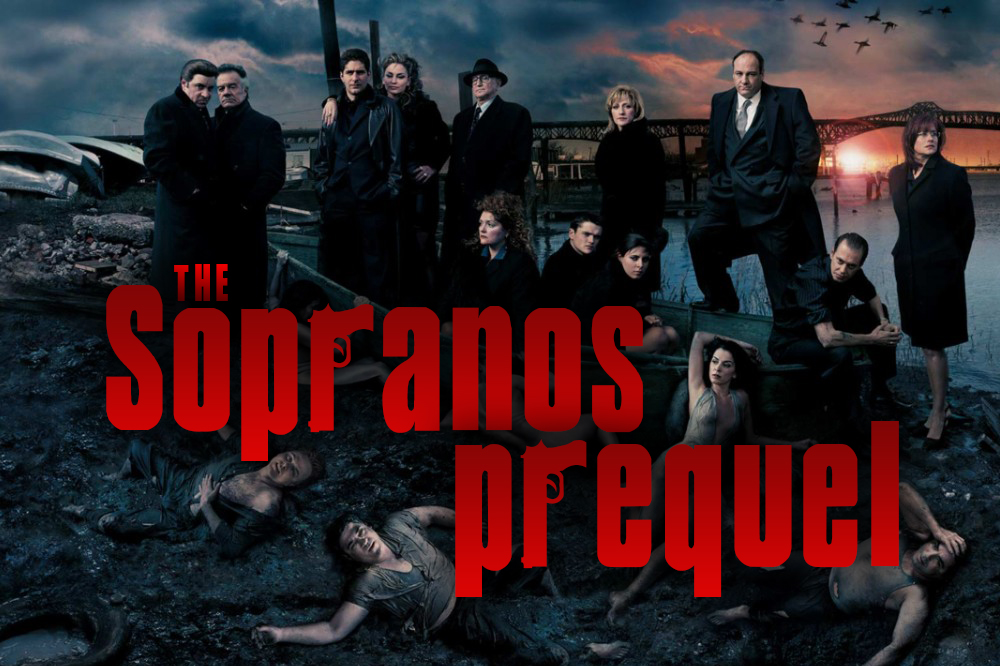 Here at The Heyman Hustle, we don’t break Omertà. We ain’t no rats…

But earlier today the code of silence was busted wide open with the announcement that New Line has purchased the screenplay for “The Many Saints of Newark” (working title), a Sopranos prequel film set during the bloody Newark riots of 1967, a brutal five-day race war which saw the African-American and Italian communities at each other’s throats.

The script itself is co-written by Sopranos creator, show runner, and head writer David Chase (who will serve as producer of the new film and reportedly be involved in selecting the film’s director) and the prolific Lawrence Konner, whose screenwriting credits include the groundbreaking HBO mafia series as well.

Some of the series’ iconic characters are expected to appear, the era in which it’s set suggesting that it will most likely include Tony’s Uncle Junior and parents, mother Livia and father Giovanni “Johnny Boy,” former captain of the Soprano crew.

“David is a masterful storyteller and we, along with our colleagues at HBO, are thrilled that he has decided to revisit, and enlarge, the ‘Soprano’ universe in a feature film.”

We’re HustleTweeting about The Sopranos prequel, and you’re more than welcome to join the conversation on the Hustle Twitter HERE and also on our hyper-interactive Facebook page HERE!