#BreakingNews: Hell in a Cell Comes to WWE Smackdown 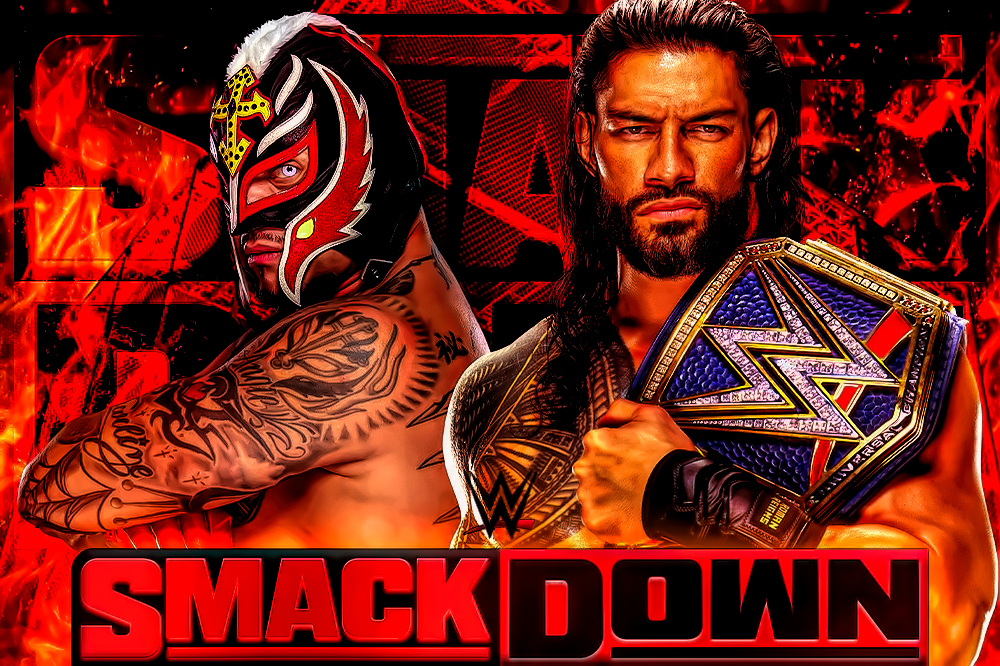 Rey Mysterio is out for retribution against Universal Champion Roman Reigns for the attacks that The Head of the Table unleashed on him and his son Dominik, and he is not willing to wait for WWE Hell in a Cell. He wants Reigns tomorrow night on SmackDown.

Thirsty for payback, The Master of the 619 sent out a tweet Thursday night laying down the challenge to The Big Dog for the blue brand.

It’s eating me up inside. I can’t wait any longer. I want the Hell In A Cell match tomorrow night. @WWERomanReigns @HeymanHustle

Reigns accepted on Twitter as well, making it clear that if Rey wants the matchup on Friday night, it would just move up the timetable on disgracing what’s left of Mysterio’s family name.

Sunday. Friday. Any day.
Makes no difference to me.

It'll be my pleasure to disgrace what's left of your family name tomorrow night inside Hell in a Cell!

My Special Counsel @HeymanHustle will handle the paperwork.

As a result, the leaders of two of WWE’s most iconic families will go to battle for the Universal Title on SmackDown inside the dreaded structure two days early.

The elder Mysterio confronted The Head of the Table on SmackDown after the Universal Champion’s brutal attack on his son Dominik. Father and son launched a Kendo stick attack that Reigns narrowly escaped. The Mysterios have carried a target on their backs as SmackDown Tag Team Champions, but the father-son duo always head into battle shoulder to shoulder.

On the other side, Reigns has seen the reemergence of Jimmy Uso draw a line between him and his “Right Hand Man” Jey Uso. Family ties may not matter though when the unforgiving steel structure of the Hell in a Cell closes around The Ultimate Underdog and The Head of the Table.