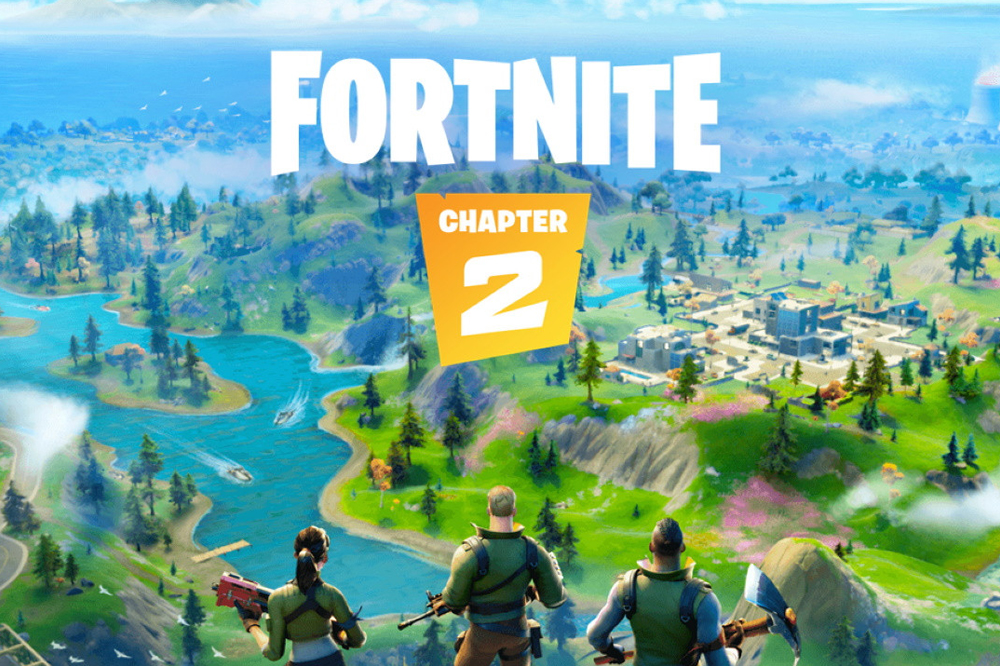 Over the weekend, a record-breaking 6 million viewers leapt online via streaming platforms such as Twitch and YouTube to witness the end of a virtual world in which many had spent countless hours. No one saw it coming, despite the aptly titled in-game event “The End” that the Fortnite social media channels and in-game siren apparently heralded.

“The End” had players thinking the event, whatever it entailed, would simply conclude with the introduction of Fortnite Season 11.

What actually happened was more than just a cheeky way to end its tenth iteration of different rewards, skins, items, and challenges for players. It marked the beginning of a new era for the game, and the event that has already captured players’ imaginations: Fortnite Chapter 2.

Attempting to log in to Fortnite sent players a blank screen resembling what can only be described as a black hole. There was no option to jump into any playlist, no way to access player accounts. The game seemed to have vanished into thin air. That prompted a frenzied social media response from worried users.

The official Fortnite social media accounts offered no solace to the millions of users who wanted to know what had happened. In the place of any helpful updates or guideposts as to what to expect next, there was a pinned tweet with a live feed of the black hole that had replaced the game. Not even the Fortnite icon remained. Even Fortnite‘s Instagram account had been given a blowout of a makeover, with nothing but empty, black images and video of the weekend’s black hole event.

As players waited patiently for answers, Epic Games remained mired in a coy, deliberate pattern of silence – until Tuesday.

Following what many were absolutely certain spelled out the “final stages” of Fortnite, the game’s “Battle Royale” has finally blossomed into its next phase: Chapter 2, leaving many to breathe a labored sigh of relief.

There’s a brand new map, for starters. The old one has completely vanished from the game, but the new one is certainly a sight to behold. Fortnite has metamorphosed into something much bigger than it was, with additional rolling hills and forests to be found throughout the area. There are still plenty of urban areas, but this new vision of Fortnite is clearly built for its new vehicle: boats. That’s why there are several rivers running through the map to help divide things up, along with optional activities for players, such as fishing and swimming.

Some say Fortnite has gone back to the basics. Others say the game has been re-imagined. Combined with the updated user interface, Chapter 2 offers enough fresh content to make this classic feel like a brand new game.

There’s also a brand new battle pass, of course, which allows players to put down a little money for the privilege of unlocking additional character skins and other bonus goodies. Progression has been fine-tuned so that players of all stripes can enjoy themselves, and a wider selection of activities will be awarded with experience.

Epic Games has shown that with Chapter 2, Fortnite is likely to remain one of the biggest gaming sensations the world has seen in some time.

We’re HustleTweeting about Fortnite Chapter 2, and you’re more than welcome to join the conversation on the Hustle Twitter HERE and also on our hyper-interactive Facebook page HERE!