BRENT RIVERA'S DATING LIFE IS QUITE THE HUSTLE 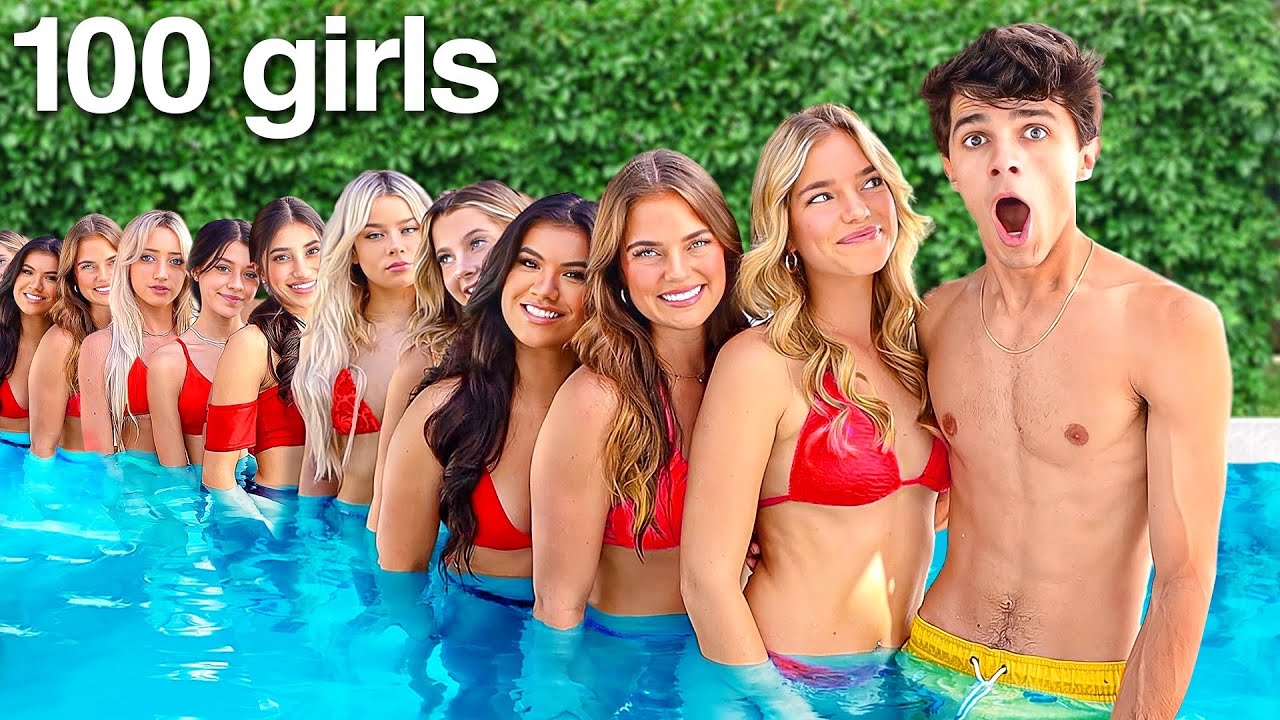 In the world of YouTube sensations, Brent Rivera is quickly emerging as a red hot superstar. Amassing over 22 million subscribers in a relatively short amount of time, Rivera is quickly rising the ranks of YouTube where the undisputed king is MrBeast and his 100,000,000+ followers.

After becoming one of the hottest superstars on Vine, Rivera quickly expanded his social media empire with globally-trending accounts on Instagram and TikTok accounts, and now he’s racking up millions of followers on YouTube. Along the way, Rivera has become known as one of America’s hottest eligible bachelors.

So what’s a 24 single man with a massive worldwide audience to do? Well, dating one hundred women in 24 hours is a start. And it’s a wild wild wild wild video, too!