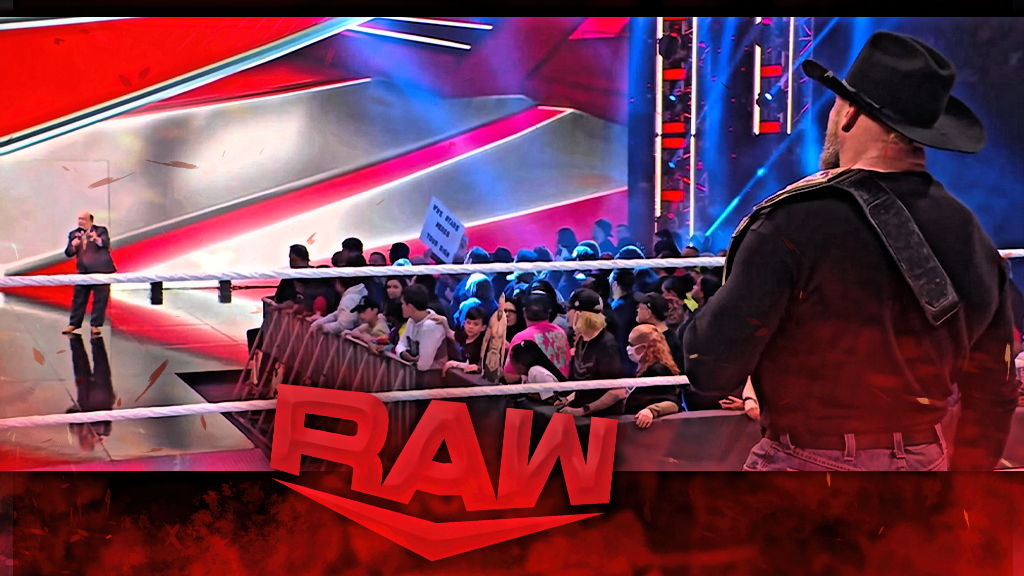 We have a ton of #BreakingNews coming out of the opening segment to WWE Monday Night RAW. First of all, WWE Champion Brock Lesnar will be on Smackdown this Friday night, and he plans on seeing Universal Champion Roman Reigns and our boss, Lesnar’s former #Advocate and Reigns’ #SpecialCounsel Paul Heyman when he’s there. And the second piece of big news is that Lesnar will be defending the title in Madison Square Garden on Saturday, March 5th. Opponent is scheduled as Bobby Lashley. But …

The Beast marched back to Raw as WWE Champion, but before he could truly get his celebration underway, his former advocate, Paul Heyman, emerged with some interesting news. Heyman informed Brock Lesnar that, before he faces Universal Champion Roman Reigns in a Winner Take All Title vs. Title Match at WrestleMania 38, he must defend his WWE Title next Saturday when WWE returns live to Madison Square Garden!

The Beast also learned that Bobby Lashley is scheduled to get his championship rematch that night if he is able to clear concussion protocol, but Heyman assured Lesnar that he will make sure there is a championship opponent lined up no matter what. The Beast Incarnate retorted by letting Heyman know that he will be rolling into SmackDown this Friday to confront The Head of the Table on The Road to WrestleMania.

We’re HustleTweeting about WWE Monday Night RAW, and you’re more than welcome to join the conversation on the Hustle Twitter HERE … on our ridiculously sensational Instagram HERE … or on our Facebook page HERE!