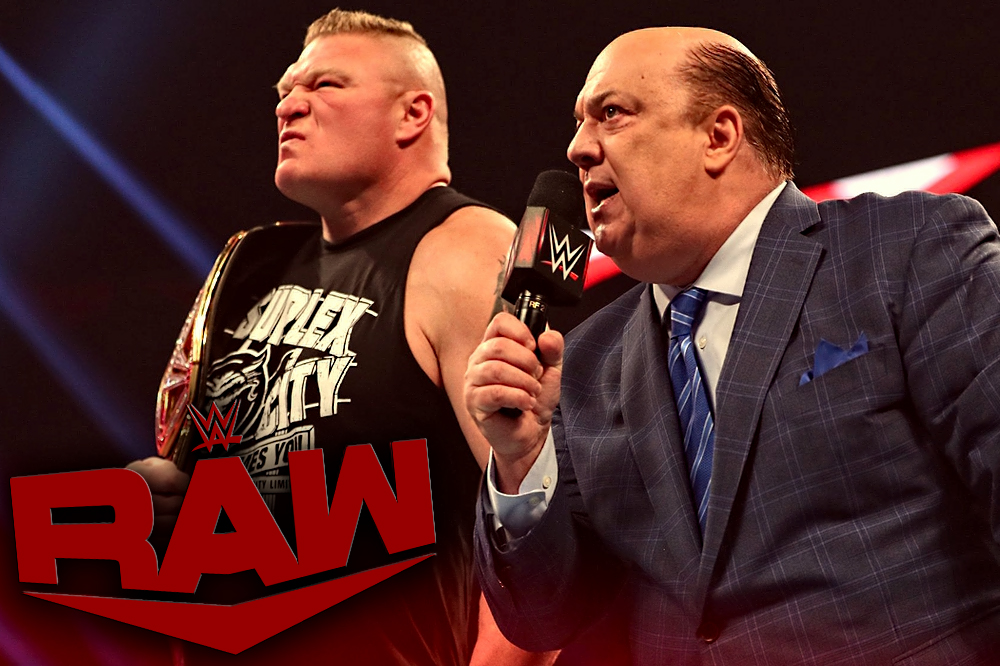 The Beast of Brazen is back, and he’s more brazen (and more Beast) than ever before! WWE Champion Brock Lesnar and his Advocate (our boss) Paul Heyman took center stage as they kicked off the new decade on RAW, and they came with the biggest news imaginable for the Royal Rumble event! According to WWE.com:

It’s a new decade, but Brock Lesnar is still making history. Under the pretense that nobody on the current roster is worthy of challenging The Beast for the WWE Championship at the Royal Rumble event, Lesnar opted to declare for the Men’s Rumble Match at No. 1, setting himself up for a feat that no reigning WWE Champion has achieved, from a position no WWE Champion has voluntarily taken.

More to the point, Paul Heyman’s announcement that his client would be taking the dreaded No. 1 slot ensures Lesnar will have to run through the entire roster to get that elusive victory. The good news there is that anybody who wanted a piece of Lesnar at the pay-per-view will get it after all. The bad news is that it gives The Beast all the more chance to knock them down, one by one, en route to immortality.