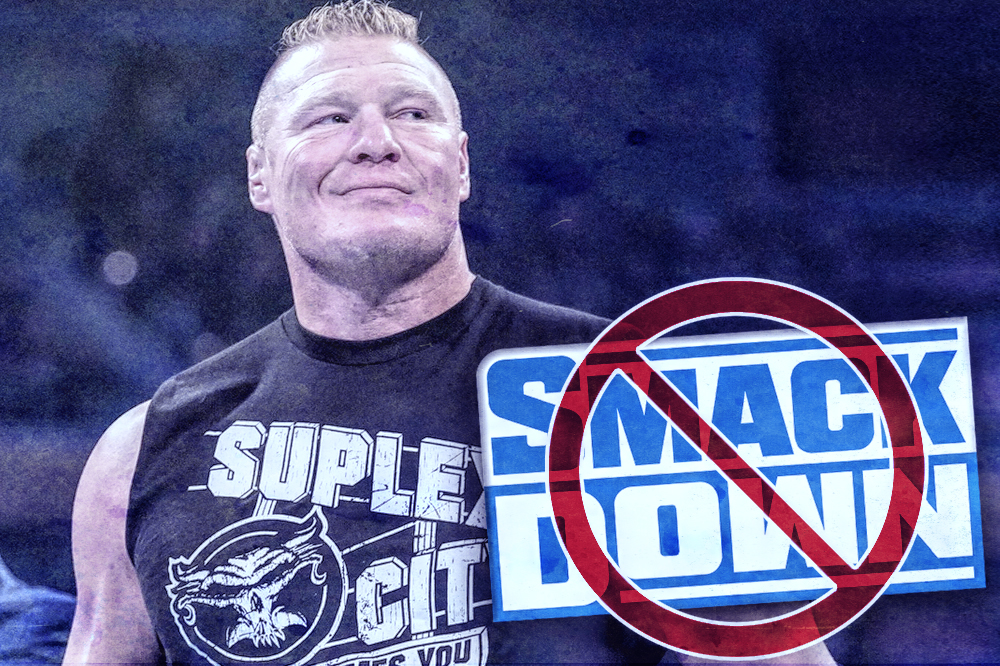 A seismic shift occurred in the WWE Universe just one day after the Crown Jewel event, as WWE Champion Brock Lesnar (and our boss, Brock’s Advocate Paul Heyman) quit WWE Smackdown on FOX live on television!

WWE Champion Brock Lesnar conquered a ghost from his past in defeating Cain Velasquez at WWE Crown Jewel, but he already has his sights set on his next target — and he’s apparently willing to leave SmackDown to pursue it.

Lesnar and Paul Heyman kicked off SmackDown to celebrate The Beast’s successful title defense the night before at Crown Jewel. They had much more than that in store for the WWE Universe, however.

Heyman addressed the victory and turned his attention to Rey Mysterio, who enraged Lesnar by fighting him off with a steel chair when The Beast refused to relinquish his Kimura Lock after using it to make Velasquez tap out.

Explaining that WWE Chairman Mr. McMahon said he couldn’t comply with Heyman and Lesnar’s demand to face Mysterio due to Raw and SmackDown contract exclusivity, Lesnar’s advocate announced a different plan: The Beast was quitting SmackDown immediately and heading to Raw to “hunt” The Ultimate Underdog.

And just like that, Heyman and Lesnar had rocked WWE to its very core.

We’re HustleTweeting about WWE SmackDown on Fox, and you’re welcome to join the conversation on the Hustle Twitter HERE and also on our hyper-interactive Facebook page HERE!