Bruce Willis Has a Death Wish 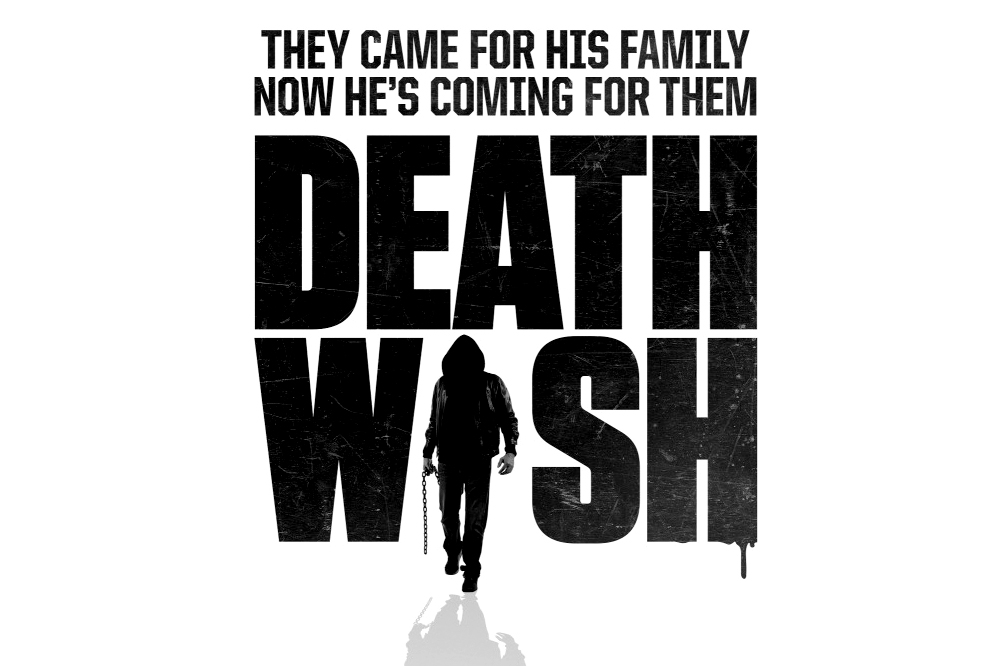 The Charles Bronson revenge vehicle “Death Wish” has been reimagined for the big screen, with Eli Roth directing Bruce Willis who takes on the role of Kersey, this time a doctor (as opposed to an architect) whose family is destroyed by a home invasion.

With the police overloaded with crimes, Kersey, burning for revenge, hunts for his family’s assailants to deliver justice. As the anonymous slayings of criminals grabs the media’s attention, the city wonders if this deadly avenger is a guardian angel…or a grim reaper. Fury and fate collide in the intense, action-thriller Death Wish. An MGM production, Death Wish is set for release on November 22, 2017. It will be distributed in the U.S. by APR and internationally by Metro-Goldwyn-Mayer Pictures.

We’re HustleTweeting about Death Wish, and you’re more than welcome to join the conversation by following the Hustle on Twitter HERE or by hitting LIKE on our hyper-interactive Facebook page HERE!