"Call Her Daddy" Jumps to Spotify 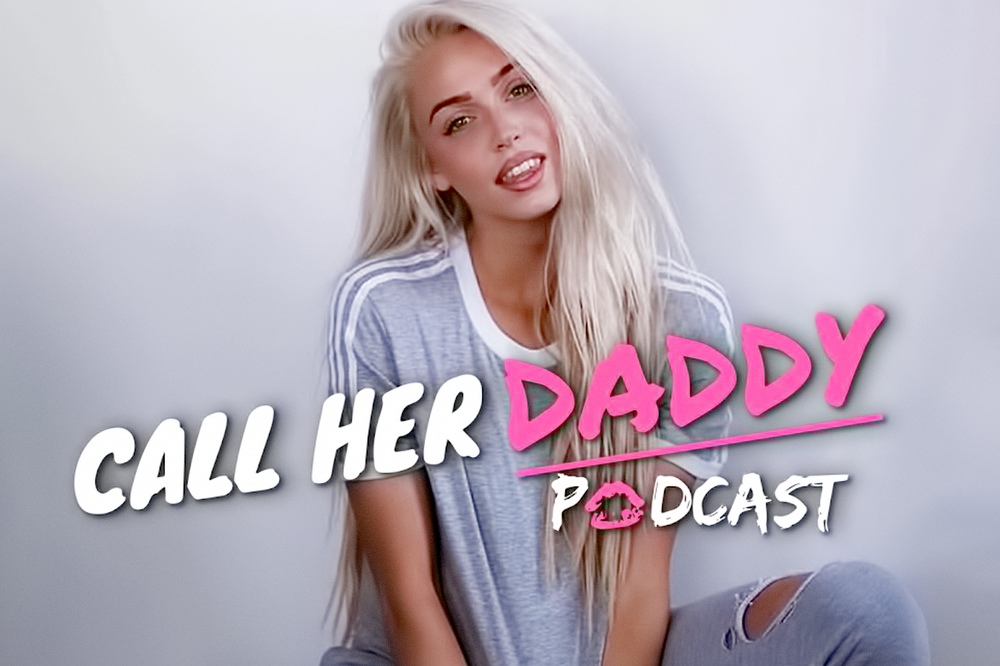 The sex-positive podcast “Call Her Daddy” is Spotify‘s latest big acquisition, luring Alex Cooper and her super popular podcast away from Barstool Sports in an exclusive, $60M-plus exclusive multiyear deal.

All existing and new episodes of “Call Her Daddy” will remain free and, starting July 21, will be available only on Spotify. In addition to bringing the podcast to Spotify exclusively, the deal also covers all future episodes and additional exclusive new projects in development with Cooper.

The three-year agreement between Cooper and Spotify is worth more than $60 million in total, two sources familiar with the pact told Variety. That makes it Spotify’s biggest exclusive deal for a woman-led podcast to date. (The Wall Street Journal, which first reported talks, had pegged the deal at “around or over” $20 million.)

“I’m incredibly thankful for everyone who has supported, helped and been a part of ‘Call Her Daddy,’” Cooper said in a statement. “From its start three years ago, the show has always been about challenging the status quo and manifesting conversations that previously only happened behind closed doors.”

“Call Her Daddy” has consistently ranked in the top 15 podcasts across all platforms this year, and was the No. 5 most-listened-to podcast on Spotify in 2020. (The No. 1 podcast on Spotify last year was “The Joe Rogan Experience,” followed by “TED Talks Daily,” The New York Times’ “The Daily,” and Spotify exclusive “The Michelle Obama Podcast.”) “Call Her Daddy” also is the second-most-popular female-created podcast globally on Spotify after “Crime Junkie,” hosted by Ashley Flowers and Brit Prawat, according to data released in March 2021.

Spotify’s deal locking up “Call Her Daddy” brings another hugely popular podcast to its stable of shows, joining “The Joe Rogan Experience” and Dax Shepard’s “Armchair Expert” (coming to Spotify exclusively as of July 1). Spotify also has signed exclusive deals with partners including the Obamas and Prince Harry and Meghan Markle for original podcasts. And it has acquired podcast companies Gimlet, Anchor, Parcast and Megaphone, as well as Bill Simmons’ The Ringer.

Originally, “Call Her Daddy” was hosted by Cooper and Sofia Franklyn, with the duo bantering on explicitly risqué topics and sharing amusingly entertaining personal stories. Last year, Cooper and Franklyn had a public spat with Barstool Sports president Dave Portnoy over the terms of their contracts; Portnoy, among other things, claimed he offered them base annual salaries of $500,000 plus bonuses and other incentives. Franklyn did not sign a deal and said she felt “betrayed” by Cooper; after quitting the show, Franklyn launched her own podcast, “Sofia With an F.”

According to Spotify, as the show has evolved, Cooper’s priority “has been to uncover the importance of therapy, self-care and personal growth by sharing her own mental health journey with her listeners” — who she refers to as “The Daddy Gang.” The podcast also has spawned a successful line of merchandise.

“We’re beyond excited to welcome ‘Call Her Daddy,’ one of the most wildly popular podcasts in the world, to Spotify,” Dawn Ostroff, Spotify’s chief content and advertising business officer, said in a statement. “The level of enthusiasm and buzz from listeners generated after each episode is emblematic of the magic of the podcast. Alex connects with the millennial and Gen Z generations while empowering her audience to openly express themselves.”

We’re HustleTweeting about “Call Her Daddy” and you’re more than welcome to join the conversation on the Hustle Twitter HERE … on our ridiculously sensational Instagram HERE … or on our Facebook page HERE!