Check Out AC/DC's New "Shot in the Dark" Music Video 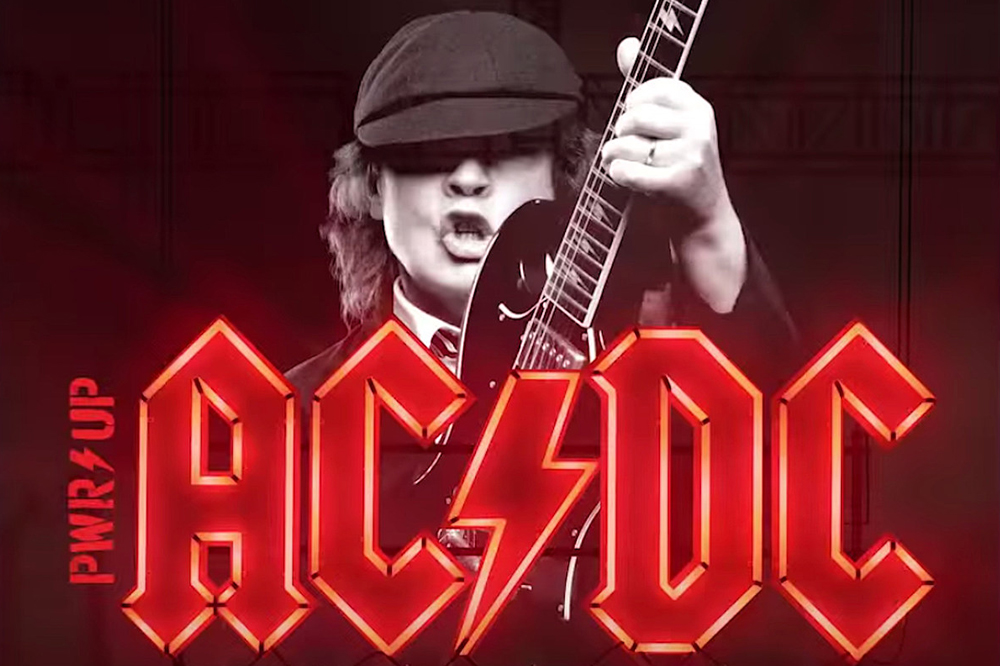 AC/DC have released the official video for their single, “Shot in the Dark” which is the first release from the seventeenth AC/DC album, Power Up.

Angus recently confirmed that the album does not feature contributions from his brother and the band’s original rhythm guitarist Malcolm Young, who died in 2017, despite the album featuring a number of Malcom’s ideas.

We’re HustleTweeting about AC/DC, and you’re more than welcome to join the conversation on the Hustle Twitter HERE … on our ridiculously sensational Instagram HERE … or on our Facebook page HERE!