Check Out the First Full-Length Trailer for "It: Chapter Two" 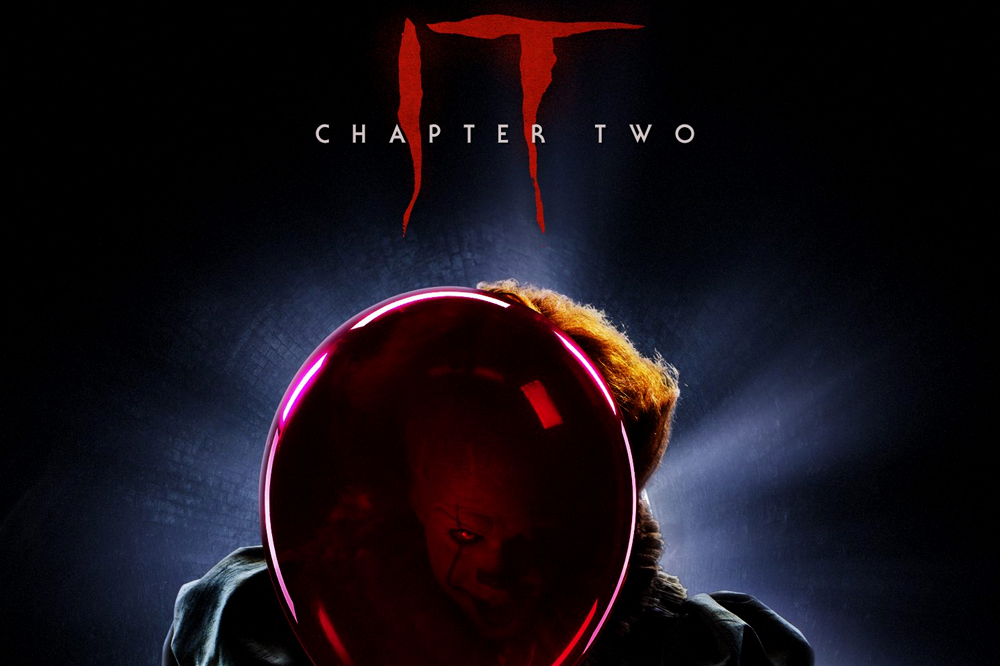 Warner Bros. has released the first full-length trailer for “It: Chapter Two” … and Pennywise fans are already hungry for more!

The film takes place 27 years after the events of “It: Chapter One” … the hugley successful horror flick in which a group of young kids, who call themselves the Losers Club, take on an evil supernatural force known as “It.”

“It: Chapter One” earned $50 million on opening night and $123 million in its three-day debut, according to Comscore. It went on to haul in more than $700 million globally during its run.

“You know what they say about Derry,” an ominous elderly woman says to a now grown Beverly Marsh in the trailer. “No one who dies here ever really dies.”

Beverly, played by Jessica Chastain, is soon attacked by the woman after spotting a photo of a man, who looks like Pennywise without make-up, standing next to an old circus cart. In the background, the creepy music from “Chapter One” plays.

The trailer then cuts to the now adult Losers Club, played by Chastain, James McAvoy, Bill Hader, Jay Ryan, Isaiah Mustafa, James Ransone and Andy Bean, as they reassemble in the town of Derry.

“It” takes on a number of forms during the first and second installments of the franchise, but the most iconic is his turn as Pennywise the Clown, played by Bill Skarsgard. Both “It” films are based on the Stephen King novel of the same name.

We’re HustleTweeting about “It: Chapter Two” … and you’re more than welcome to join the conversation by following the Hustle on Twitter HERE or by hitting LIKE on our hyper-interactive Facebook page HERE!