Check out the Trailer for “the Beatles: Get Back” 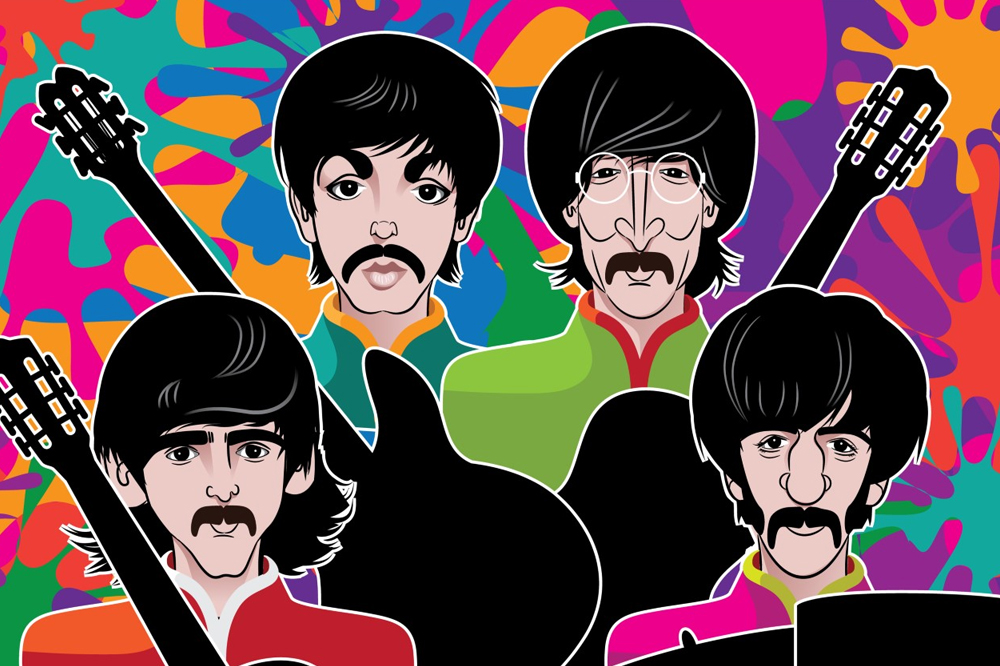 This November, Disney+ will drop The Beatles: Get Back, a new documentary stemming from what is being promoted as “57 hours of the most intimate footage ever shot of the band.”

The film, directed by Peter Jackson, is being hyped as an experience that “takes audiences back in time to the band’s January 1969 recording sessions, which became a pivotal moment in music history. The docuseries showcases The Beatles’ creative process as they attempt to write 14 new songs in preparation for their first live concert in over two years. Faced with a nearly impossible deadline, the strong bonds of friendship shared by John Lennon, Paul McCartney, George Harrison, and Ringo Starr are put to the test.”

We’re HustleTweeting about The Beatles: Get Back, and you’re more than welcome to join the conversation on the Hustle Twitter HERE … on our ridiculously sensational Instagram HERE … or on our Facebook page HERE!