Check Out The Weeknd and Daft Punk's New Collaboration "Starboy" 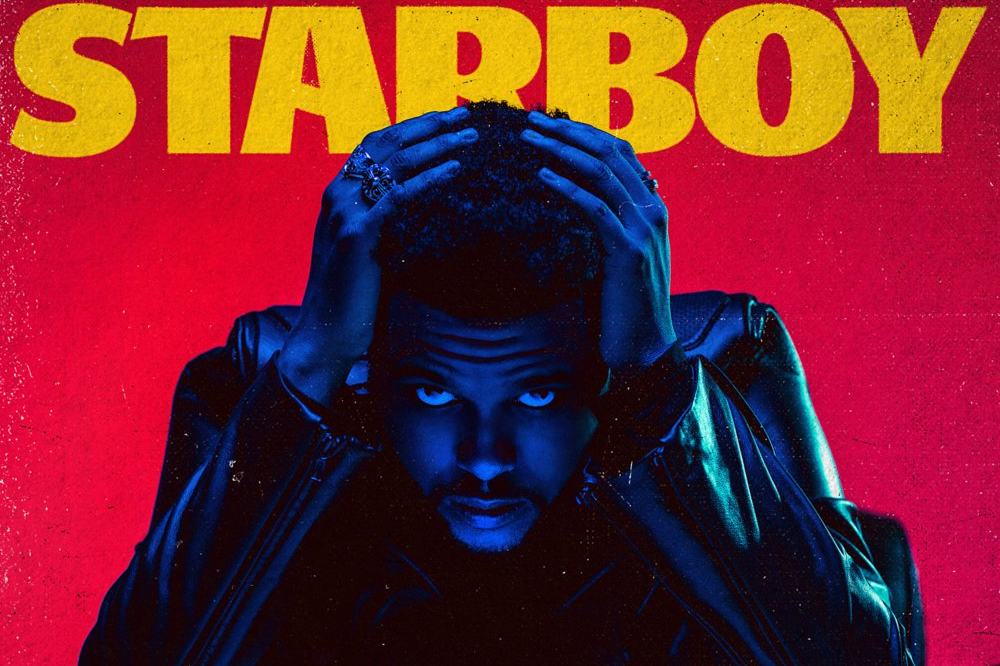 The music world is abuzz about the collaboration between The Weeknd and Daft Punk, who have teamed up to release “Starboy.” Perhaps for the first time in recent memory, people are actually talking about a music video. Opening with a violent scene of The Weeknd being suffocated to death by a masked assailant, the controversial moment seems to symbolize the death of his previous era. Resurfacing as the man who took his own life, The Weeknd reappears with his signature palm tree hair style cut off and a clean cut, nearly posh mafia type look. Sporting crosses and seeming to be leaving his past era of sin behind, many have noticed The Weeknd destroying his previous records and smashing up his old house as if trying to erase any mention of his former self. Daft Punk even makes their cameo in the film with a nicely made portrait of the pair standing above a panther overlooking a mountain range framed inside The Weeknd’s home.

With all these symbols and underlying messages, we’re bound to see more and more conspiracy theories hit the Internet. The Weeknd appears on Saturday Night Live tomorrow night, October 1, 2016. We are HustleTweeting about The Weeknd, and you’re more than welcome to join the conversation by following the Hustle on Twitter HERE or by hitting LIKE on our hyper-interactive Facebook page HERE!