Chuck D Was Ahead of His Time 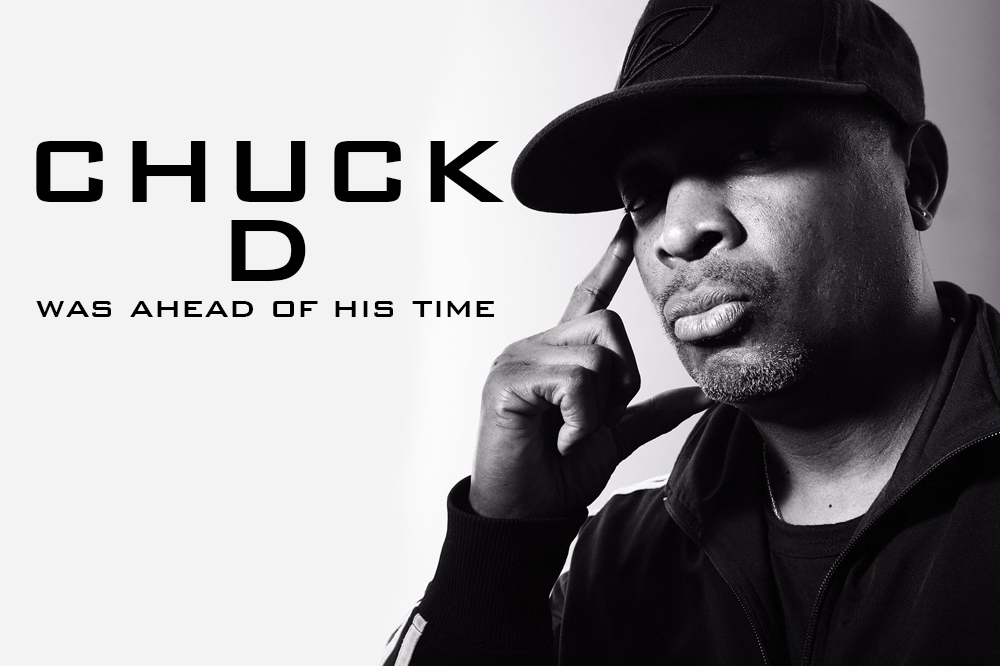 Saying Chuck D was ahead of his time is the same as saying our boss Paul Heyman changed the game. Public Enemy was the barrier breaker. The trend setters. The brave hip hop artists who blazed the trail.

So when it comes to the recent condemnation of John Wayne (let alone Elvis Presley), we just felt the need to say something that has been apparent for decades.

It’s a simple statement. And it holds up even today.

Chuck D was ahead of his time!

We’re HustleTweeting about Chuck D, and you’re more than welcome to join us by following the Hustle Twitter HERE and liking our hyper-interactive Facebook page HERE!