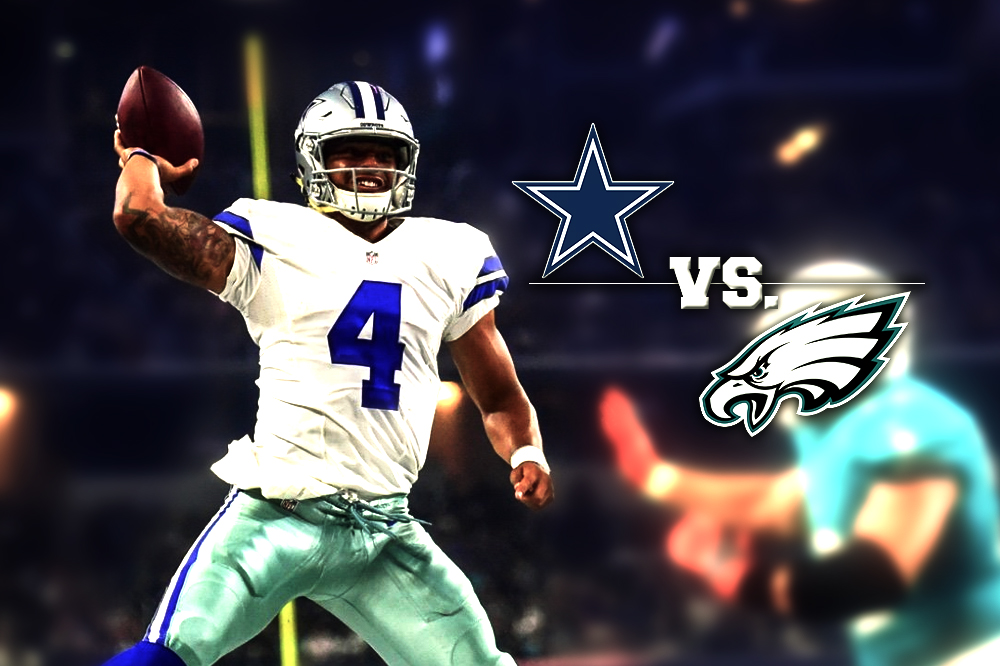 Dallas Cowboys’ owner Jerry Jones didn’t waste any time after tonight’s game to make the announcement that Dak Prescott will indeed close out the regular season next week when the Cowboys take the field against the Philadelphia Eagles. After leading the Cowboys to a 42-21 victory over the Detroit Lions, Prescott wasn’t shy about keeping his position as #1 QB, even though Tony Romo is ready to return.

“I want to play every game,” said Prescott in his post-game press conference. “I want to keep this momentum going. Any reps I can get I’m making myself better.”

The Cowboys are now 13-2. It’s been a killer season for America’s Team. With NFL Monday Night Football broadcasting the game, Prescott put on a show, throwing for 212 yards and three touchdowns while registering a passer rating of 148.3 — his highest of the year.

For his part, Jones stated he’s not willing to risk Romo to potential injury by playing him behind the second-team offensive line — furthering his stance that the veteran is too valuable as playoff insurance to see him hit the field for a limited snap count to bookend the regular season.

The Cowboys will need to be careful in how they manage Prescott in Week 17, particularly after seeing several defensive players go down with injuries. The latter is something the rookie isn’t too concerned about, though.

“It’s football,” said the rookie sensation. “You have to take your chances.”

We’re HustleTweeting about Dak Prescott, and you’re more than welcome to join the conversation by following the Hustle on Twitter HERE or by hitting LIKE on our hyper-interactive Facebook page HERE!