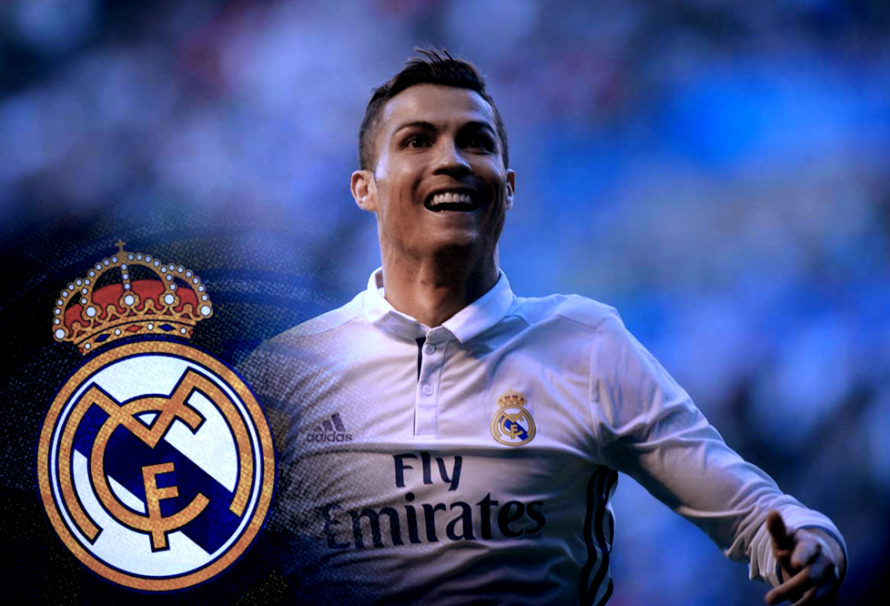 Cristiano Ronaldo is going to be with Real Madrid until at least June, 2021, as the Portuguese soccer superstar has signed a new five year deal with the team. Although his last deal was set to expire in June, 2018, the team wanted to lock down their world famous athlete. And Ronaldo, now 31 years old, says he won’t be finished as a player in 2021.

“What I most want is to continue enjoying the years I have left to play,” Ronaldo stated. “I still have 10 years.”

Real Madrid President Florentino Perez added: “We want to be together for many years to come.”

Ronaldo has scored 371 goals since joining Real Madrid from Manchester United in 2009 and has helped the club win the Champions League twice and La Liga once.

We’re HustleTweeting about Cristiano Ronaldo, and you’re more than welcome to join the conversation by following the Hustle on Twitter HERE or by hitting LIKE on our hyper-interactive Facebook page HERE!