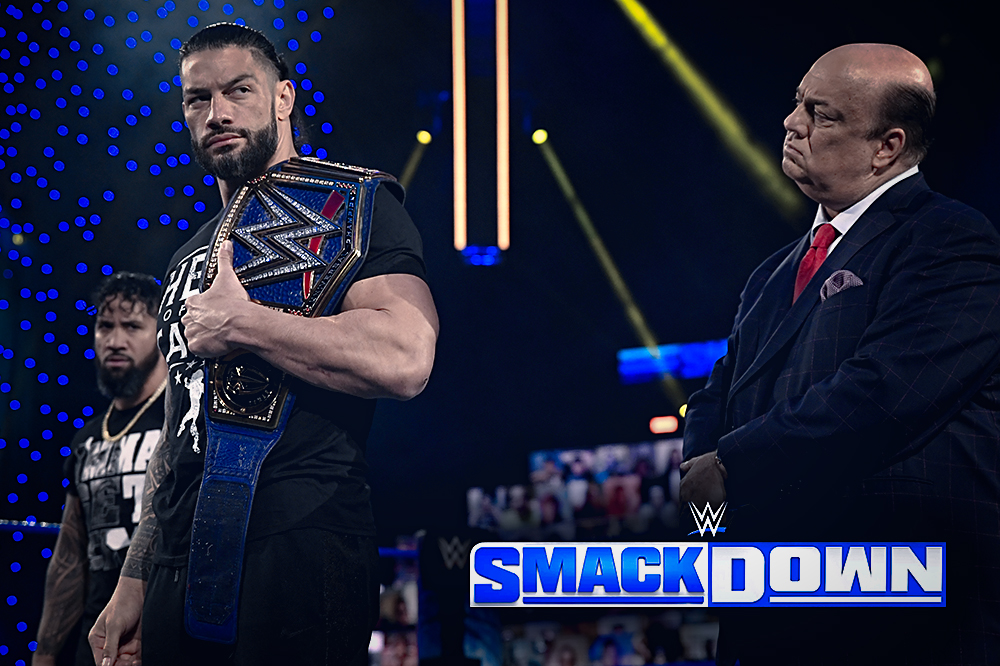 Daniel Bryan is not all that happy about the events that took place at WWE Elimination Chamber! The most popular underdog in WWE history decided to challenge Universal Heavyweight Champion Roman Reigns (along with our boss, his #SpecialCounsel Paul Heyman and Reigns’ cousin Jey Uso) for a title match BEFORE WRESTLEMANIA at the final stop to ‘Mania, WWE Fastlane.

Universal Champion Roman Reigns returned from WWE Elimination Chamber to bask in the glory of his victory over war-torn Elimination Chamber victor Daniel Bryan last Sunday and to warn Edge to back out of their WrestleMania showdown because The Rated-R Superstar didn’t stand a chance against him.

He was interrupted by Bryan, who spoke about how “others” had been talking about the manner in which Reigns defended his title at WWE Elimination Chamber being “cowardly” and not representative of someone who was a real champion. After he challenged The Big Dog to a Universal Title rematch at WWE Fastlane to silence such doubters once and for all, Jey Uso grabbed the mic and unleashed a barrage of words. Then when Reigns and Bryan came face to face, Uso attacked The Leader of the “Yes!” Movement and knocked him out of the ring.