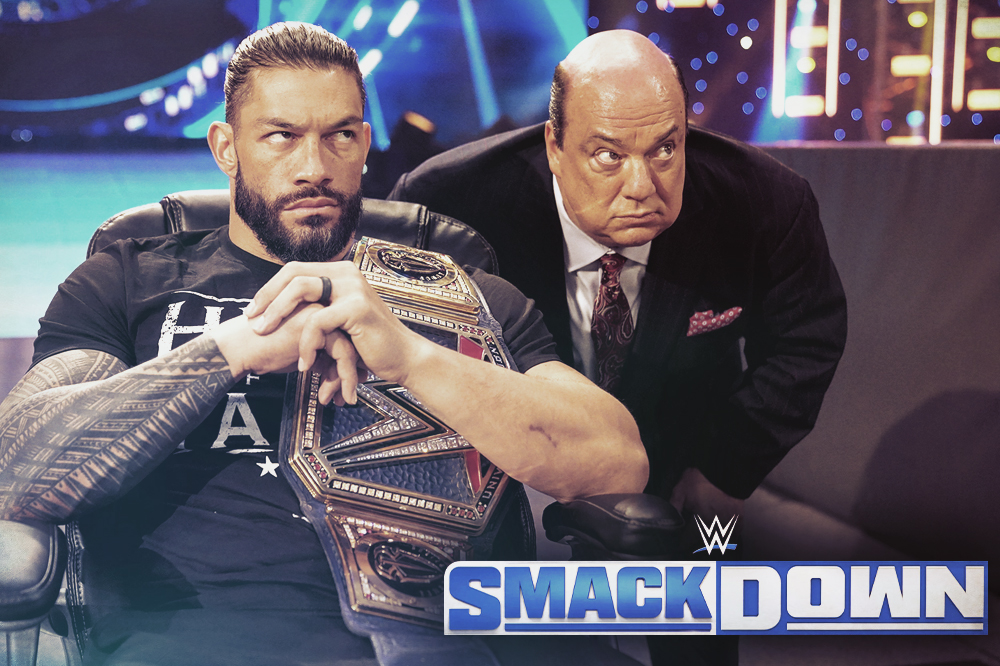 Daniel Bryan has a Fastlane navigation to WrestleMania. According to WWE.com:

After being robbed of a Universal Championship opportunity last week with a double count-out, Daniel Bryan once again faced off against Jey Uso – this time inside the dreaded Steel Cage. If he emerged victorious, The Leader of the “Yes!” Movement would earn a Universal Title Match against Roman Reigns at WWE Fastlane. If he lost, he would have to acknowledge Reigns as the Head of the Table.

Prior to the match, Bryan leveled Uso backstage and made it clear that he meant business. In the absolutely brutal match that followed, both Superstars felt the full extent of the unforgiving steel and took each other to the limit.

After the competitors brought the action to new heights on the side of the cage, Bryan hit the butterfly suplex from the top turnbuckle and drove his foe down hard onto the canvas. This paved the way for him to secure the “Yes!” Lock and make Uso tap out to earn his Universal Title Match against The Big Dog on March 21.