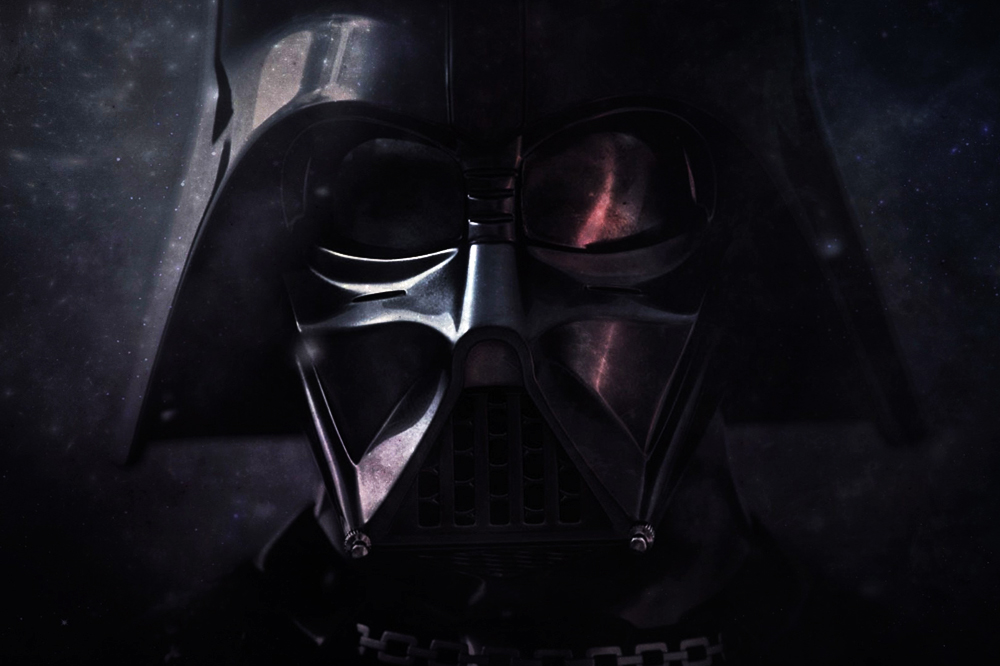 The Death Star has taken over the virtual reality universe.

In 2016, Industrial Light & Magic animation studio announced the development of a virtual reality experience based on the Star Wars universe and using the Oculus headset. The company hired screenwriter David S. Goyer (the Dark Knight trilogy) for the project, which has led to the emergence of a genuine VR series entitled Star Wars: Vader Immortal.

This project is a three-episode production which focuses on the former Anakin Skywalker, with the storyline being set just before the events of Episode IV, A New Hope.

The participation of Lucasfilm in the project confirms that Vader Immortal will follow the other films and spin-off of the saga. The series will be screened exclusively on Oculus Quest, the new virtual reality headset developed by Facebook, and is scheduled for release in spring 2019. Interested? Cost of headset will be 399 dollars.

We’re HustleTweeting about Vader Immortal, and you’re more than welcome to join the conversation by following the Hustle on Twitter HERE or by hitting LIKE on our hyper-interactive Facebook page HERE!