David Letterman Tells a Joke ... and You WILL Laugh at It 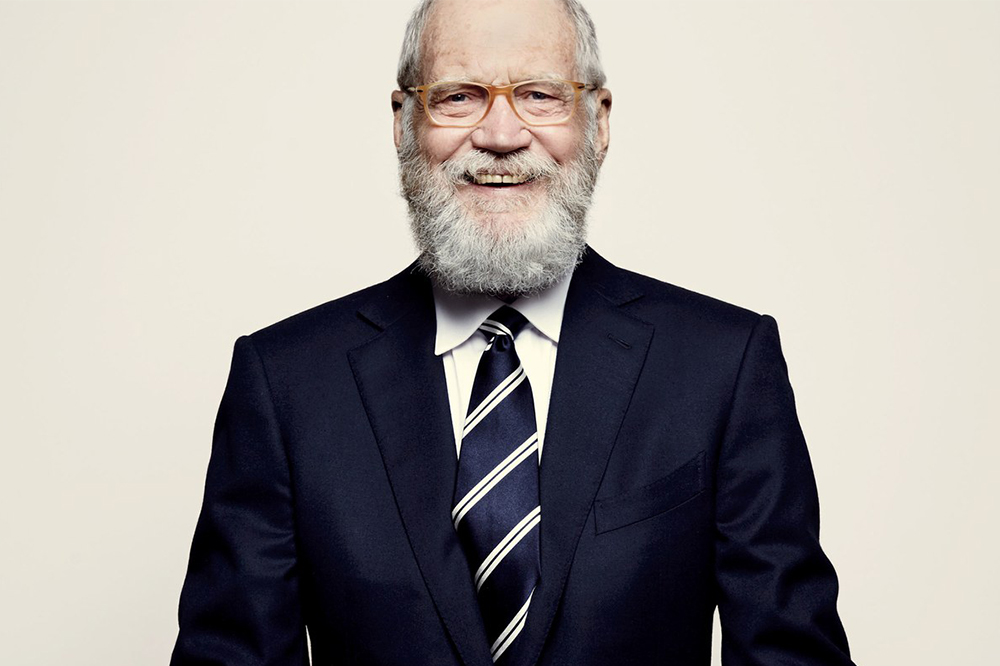 GQ Magazine Gets to Interview Dave … and He Truly Is a God of Comedy!

GQ Magazine got a rare interview with a man who truly values his privacy at the moment, former Late Night kingpin David Letterman. In the interview, Letterman is asked to tell his best joke, and he truly fails at the task. According to the writer of the story, Brett Martin, Letterman actually called back three days later with a different (and, admittedly, much better joke). Being that we here at The Heyman Hustle are Letterman Devotees, we are posting Letterman’s joke. And you, our dear reader, shall laugh. After all, it’s Dave we’re talking about here!

We’re laughing about Letterman, and you can join the conversation by following the Hustle Twitter HERE and also on our hyper-interactive Facebook page HERE!