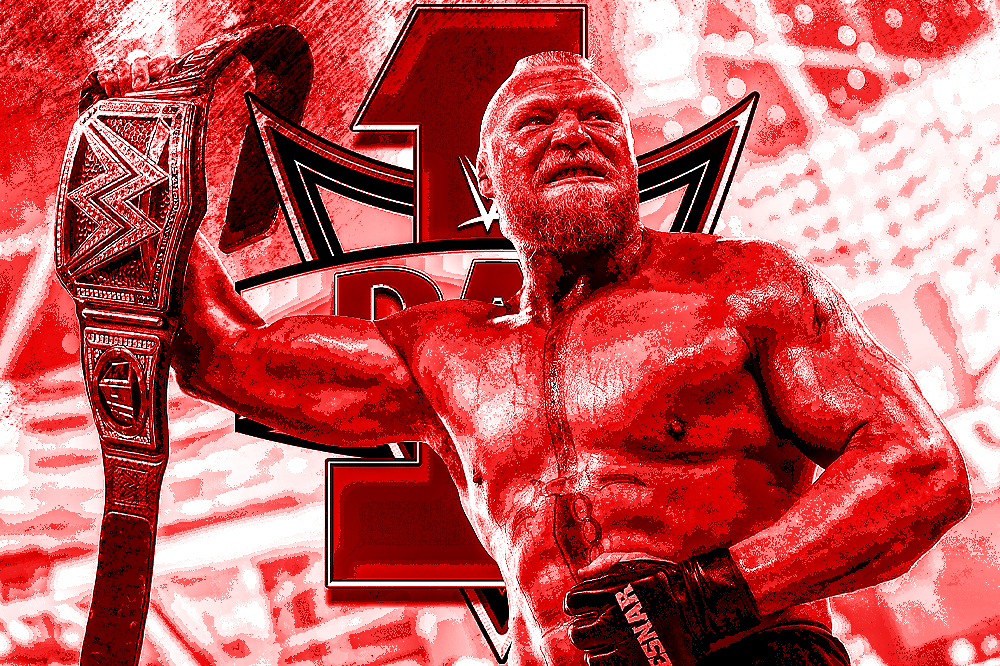 Brock Lesnar is the new WWE Champion, as Day 1 saw a massive shift in the power structure of WWE once it was announced Universal Heavyweight Champion Roman Reigns tested positive for COVID.

Being a last-minute addition to WWE Day 1’s Fatal 4-Way for the WWE Title did little to phase Brock Lesnar as The Beast bulldozed his way through Big E, Seth Rollins, Kevin Owens and Bobby Lashley to become the new champion.

The destruction began immediately as Rollins and Owens jumped Lesnar when the bell rang while Big E and Lashley tumbled outside the ring. Lesnar delivered suplex after suplex until The All Mighty Speared The Beast through the barricade and into the timekeeper’s area.

Rollins and Owens continued their partnership to lay waste to Lashley and Lesnar with the steel steps before Big E jumped into the fray with a Uranage to Lashley through the announce table. It was mass carnage as KO and Rollins took it to Big E until Lesnar appeared out of nowhere to deliver F-5s to all three Superstars.

After delivering an F-5 to Owens, The Beast turned into a Spear from Lashley, who cinched in the Hurt Lock. As Lesnar faded, Big E intervened to break the submission and plant The All Mighty with a Big Ending. As Big E went for another Big Ending on Lesnar, however, The Beast reversed it into a thunderous F-5 for the pinfall victory.

We’re HustleTweeting about WWE Day 1, and you’re more than welcome to join the conversation on the Hustle Twitter HERE … on our ridiculously sensational Instagram HERE … or on our Facebook page HERE!