Dead by Daylight Introduces a Two-in-One Killer: THE TWINS! 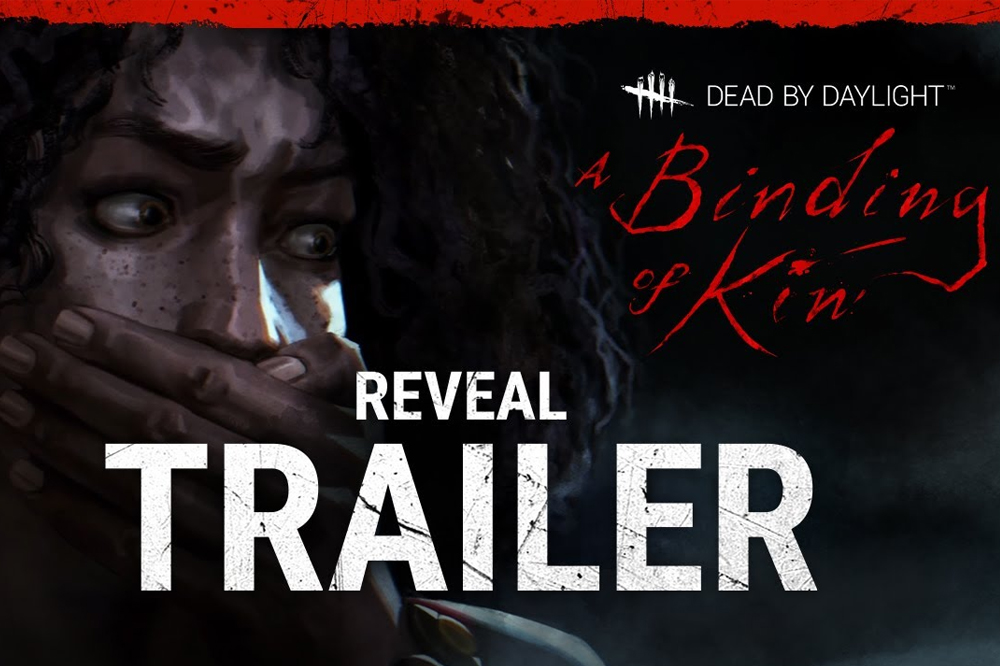 There’s some bad ass shit going down, and video game players are all hyped up about it. Trending worldwide on multiple platforms? The intro to Dead by Daylight‘s new addition: THE TWINS!

Dead by Daylight pits four survivors against one killer — but the game’s newest antagonist looks more like two killers. Meet the Twins, which were revealed in a short animation from Behaviour Interactive.

We didn’t learn the killers’ skills, but it looks like the big boy wields a hook, and his little gremlin companion fits nicely into a giant chasm in his chest. There’s no doubt a lot of lore as to where this guy comes from, and what’s up with his little passenger, but we have yet to discover where he comes from and why the Entity recruited him. However, if the animation is any indication, it looks like he can launch his companion at survivors to pin them down. David King, a long-time survivor, helpfully demonstrates how deadly this can be.

There’s also a new survivor: Élodie Rakoto. She’ll have her own set of perks and skills that help her repair generators and escape the match. Élodie and the Twins will debut in the chapter, A Binding of Kin, along with a new map.

We’re HustleTweeting about Dead by Daylight, and you’re more than welcome to join the conversation on the Hustle Twitter HERE … on our ridiculously sensational Instagram HERE … or on our Facebook page HERE!