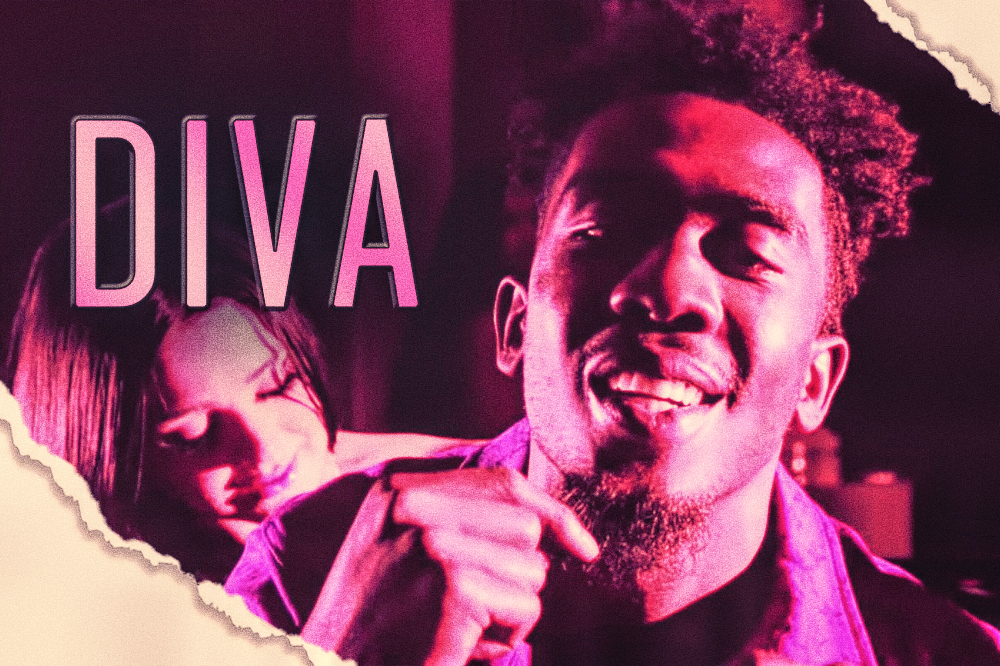 It’s been a busy week for our friend Desiigner.

The Brooklyn-born hip hop artist is publicly breaking away from Kanye West‘s label G.O.O.D. Music and he dropped his new music video Diva (shot in Las Vegas) at the very same time.

The video is the first release of anything creative from Desiigner outside the scope of of G.O.O.D. Music, Def Jam Recordings and/or Universal Music.

Once Desiigner dropped Diva, he took to Instagram Live to clarify rumors regarding his current label situation. “Ain’t nobody drop me, I asked for my release,” he explained. “The only label I’m on right now is L.O.D.”

Last month, Desiigner’s full-length album entitled F*ck G.O.O.D. surfaced on SoundCloud and featured the likes of French Montana, PARTYNEXTDOOR, Quavo and Swae Lee. This led many to believe that the rapper leaked his own work to open up about his frustrations with G.O.O.D. that he was signed to since 2016.

We’re HustleTweeting about DIVA and you’re more than welcome to join the conversation on the Hustle Twitter HERE and also on our hyper-interactive Facebook page HERE!