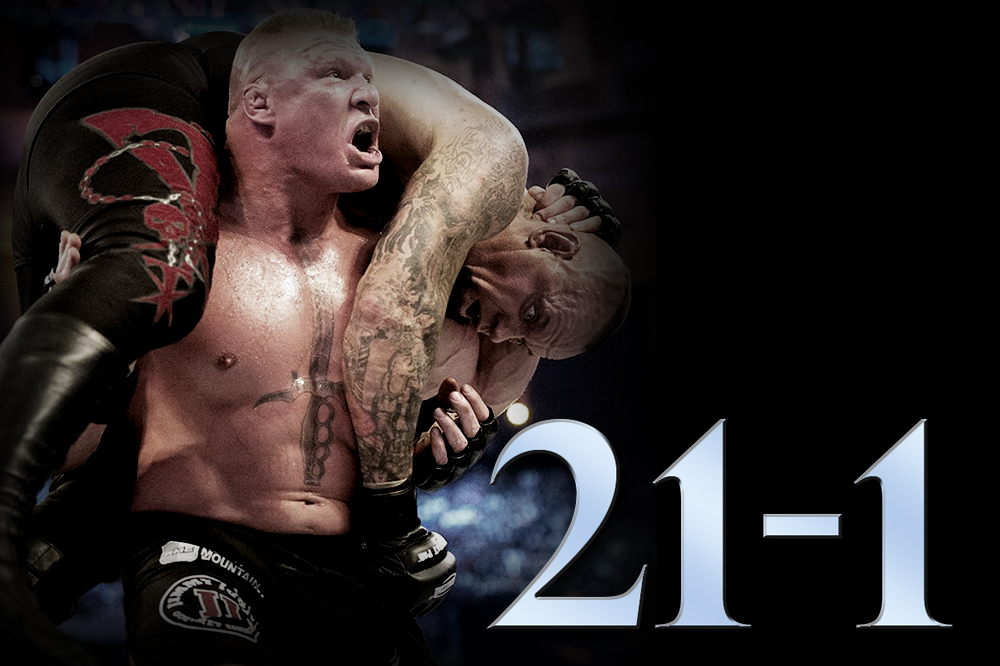 WWE has released a fascinating video, a director’s cut of Brock Lesnar (with his Advocate, our boss Paul Heyman) conquering The Undertaker‘s undefeated streak at WrestleMania. We’re HustleTweeting about WWE’s Director’s Cut of Brock Lesnar Conquering The Streak, and you’re more than welcome to join the conversation on the Hustle Twitter HERE and also on our hyper-interactive Facebook page HERE!