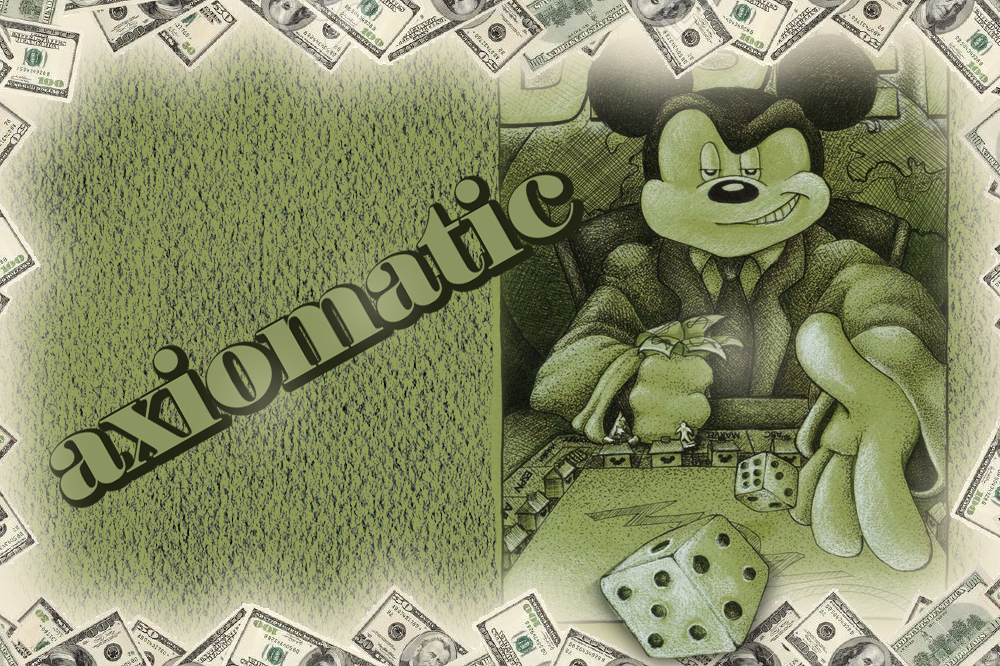 Disney has announced the 11 companies that will take part in this year’s Disney Accelerator and receive access to the company’s leadership team, mentorship and support, and among them is esports company aXiomatic, which already has assembled a powerful leadership team of its own. This is a huge development in the esports world, one that will only become a bigger and bigger story as Disney gets more and more involved. According to a story just posted on Sport Techie:

aXiomatic has a majority stake in Team Liquid, and as it tries to grow in the space, the company last month took on a minority stake in Super League Gaming.

“The Disney Accelerator has provided The Walt Disney Company incredible opportunities to connect with and be inspired by many talented entrepreneurs from all over the world,” Michael Abrams, senior vice president, Innovation, The Walt Disney Company, said in a statement. “This year, more than ever, we are working with companies with the potential to help define the future of media and entertainment together with Disney.”

We’re HustleTweeting about Disney’s investment in aXiomatic, and you’re more than welcome to join the conversation on the Hustle Twitter HERE and also on our hyper-interactive Facebook page HERE!