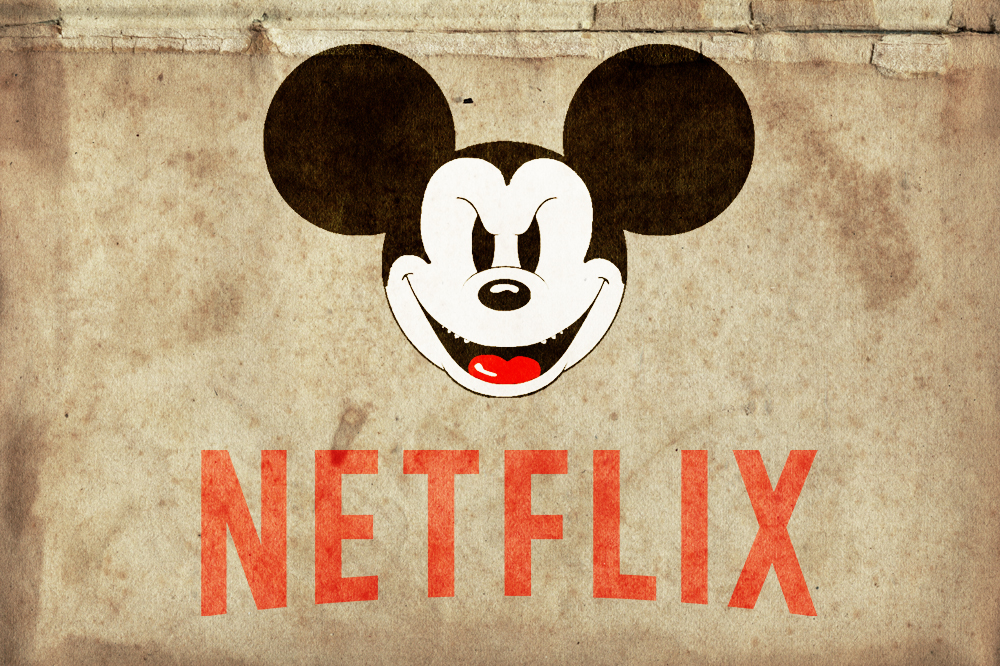 Disney is gearing up to go head-to-head with Netflix in an intense battle for your streaming dollar.

Move number one: Disney Chief Executive Bob Iger told investors attending the Bank of America media, communications and entertainment conference earlier today that the company has decided to move its highly sought after Marvel and “Star Wars” branded films from the Netflix platform, and onto its own service.

Disney had previously left the door open for those movies staying on Netflix, when it announced plans in August to cut its licensing ties with Netflix in favor of building its own internet streaming service.

“We have now decided that we will put the Marvel and Star Wars movies on this as well,” Iger said. “So it will have the entire output of the studio, animation, live action in Disney including Pixar, Star Wars and all the Marvel films.”

Disney’s content currently on Netflix will stay on the platform until 2019.

We’re HustleTweeting about Disney vs Netflix, and you’re more than welcome to join the conversation by following the Hustle on Twitter HERE or by hitting LIKE on our hyper-interactive Facebook page HERE!